Latest News
Home /Fastest supercomputer in the world will be built in the US by 2021 (via Qpute.com)

By James Pero For Dailymail.com

The U.S. says it will have the world’s fastest supercomputer ready in just two years.

The U.S. Department of Energy says it has signed a contract with Cray Inc. and Advanced Micro Devices (AMD) to build a machine called Frontier, capable of computing at 1.5 exaflops — a level 50 times faster than current supercomputers.

The department says its endeavor, which entails a $600 million investment for the development of technology and systems, will help yield new advances in artificial intelligence, machine learning, and more. 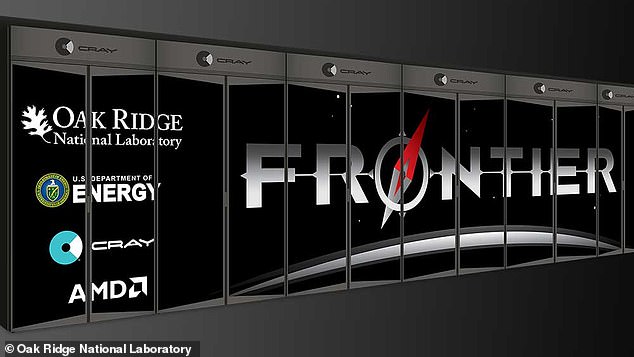 Frontier will take computers U.S. computers into the exascale, and will be as powerful as the next 160 fastest supercomputers combined

‘Frontier’s record-breaking performance will ensure our country’s ability to lead the world in science that improves the lives and economic prosperity of all Americans and the entire world,’ said U.S. Secretary of Energy, Rick Perry.

‘Frontier will accelerate innovation in AI by giving American researchers world-class data and computing resources to ensure the next great inventions are made in the United States.’

According to the U.S. Department of Energy, Frontier, which will be housed at a laboratory in Oak Ridge, Tennessee, will be able to exceed one quintillion calculations per second, as reported by The Verge — that’s as much processing power as the next 160 fastest supercomputer combined, said AMD.

This scale of computing power is useful for complex modeling that could help predict natural disasters, climate change, even deliver complex medical diagnoses.

While Frontier may be the world’s fastest supercomptuer once its built, China is also in the process of developing its own competitor capable of operating at an exascale, which it plans to have ready a year earlier than Frontier.

China also outpaces the U.S. in number of supercomputers, with with 227 of the world’s fastest computers compared to America’s 109 according to The Verge.

As the project to build Frontier gets underway, the U.S. and Intel are also in the midst of developing another supercomputer called Aurora that will be capable of operating at an exascale. 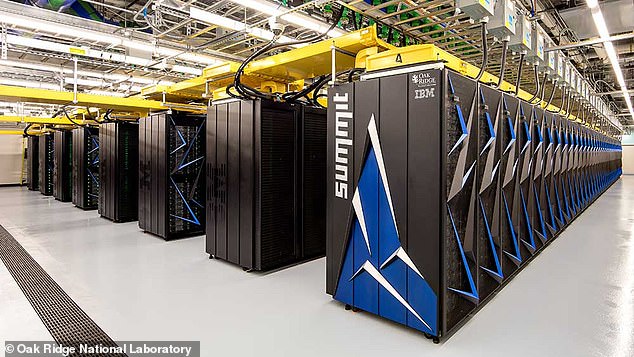 That machine is slated to be finished in 2021 and is being developed in Argonne National Laboratory in Chicago. Both supercomputers will follow up a the previous record-setting computer, Summit, which was released by the U.S. Department of Energy last year.

Outside of traditional computing, scientists and physicists have been attempting to pioneer new fronts that they hope will pave the way for advances in the future — to do this, researchers have turned to the world of quantum physics.

Quantum computing as it’s called uses a rule of quantum physics called ‘superposition’ which means that a particle can be in two states at once.

This means, instead of a traditional binary bit, which cane either be a one or a zero, a quantum bit, or qubit, could be both a one and a zero, therefore exponentially widening the number of calculations capable per second.

The technology, which is still mostly in its theoretical stages, has seen increasing interest from some of the biggest tech firms throughout the past several years, including Intel and Google.