If you read the headlines at the end of 2018 reporting on the ban on ICOs in South Korea, you might have forecasted challenges for the nation’s blockchain industry.

However, any qualms about cryptos belie the country’s proactive embrace of blockchain. South Korea is making material investments into this industry, following the nation’s long tradition as a tech pioneer.

Read More: Korea will invest $40M in quantum computing over next 5 years

In a country that accounts for 30% of total cryptocurrency trading worldwide, the regulations were merely a short-term speed bump, temporarily curbing the nation’s blockchain’s acceleration.

As early adopters, and eventually global trendsetters, South Korea has enormous potential in the blockchain space.

R&D Program and a Record of Tech Investment 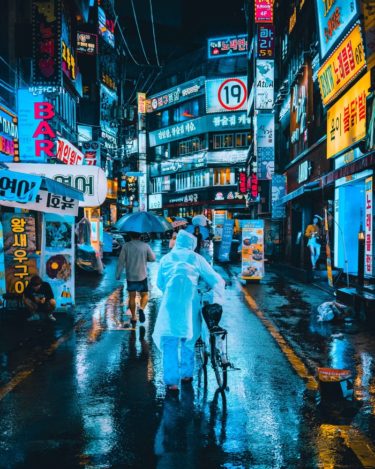 Despite of anti-crypto legislation, the government in South Korea is supporting blockchain adoption, following its tradition of adopting cutting edge technologies.

This dates back close to four decades and continues today, with the government in 2018 earmarking $880 million to be spent on blockchain development.

In addition to efforts at the national level, the country’s capital, Seoul, announced a $108 million blockchain initiative to be implemented in the upcoming four years. The city venture will develop startups and will construct a blockchain complex for emerging businesses.

On both the national and local level there are signs of the government’s aim to foster blockchain throughout the nation.

If the greater population’s enthusiasm for blockchain signals potential, initiatives from the government and larger enterprises provide even more reason to believe in the development of this industry in the country. 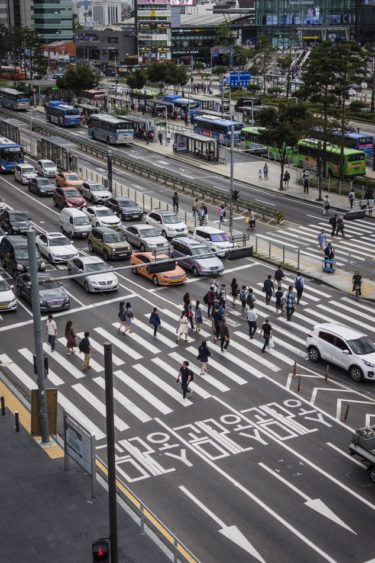 Government support combined with both public and private investment is already accelerating adoption across all industries.

According to Chris McCann, General Partner at Proof of Capital, Upbit recorded a profit of over $120 million in 2018 and an operating profit of $253 million.

“In addition to just trading volume two of the top internet companies in Korea – Kakao and Line (Naver) – are both taking blockchain industry seriously and are both developing their own blockchains, applications, and exchanges.”

“It’s exciting to see the established players both embrace this new platform shift and be willing to try new things on their existing user bases,” added the investor, who had earlier founded StartupDigest.

While other nations may have concerns about taking the leap on something so new such as as blockchain, South Korea has a track record for quick adoption of new tech offerings.

In fact, long before Facebook had been founded South Korea already had its own social network, Cyworld, that included almost every young South Korean as a user.

This same culture of both adoption and innovation is an important reason to expect the nation to lead in blockchain as well. The nation’s economic growth from mid-20th century onward initially depended on reverse engineering of foreign tech imports.

However rather than only copy these products, South Koreans strove to innovate on them. Out of this commitment grew a globally-recognized culture of R&D, patent submissions, and high-tech companies—in 2015, the nation topped Bloomberg’s list of the most innovative countries.

Blockchain adoption is moving along steadfastly, thanks to the government’s efforts and the nation’s population. South Korea’s early adopters are walking briskly today, with the promise of running tomorrow. And quite possibly leading the field.