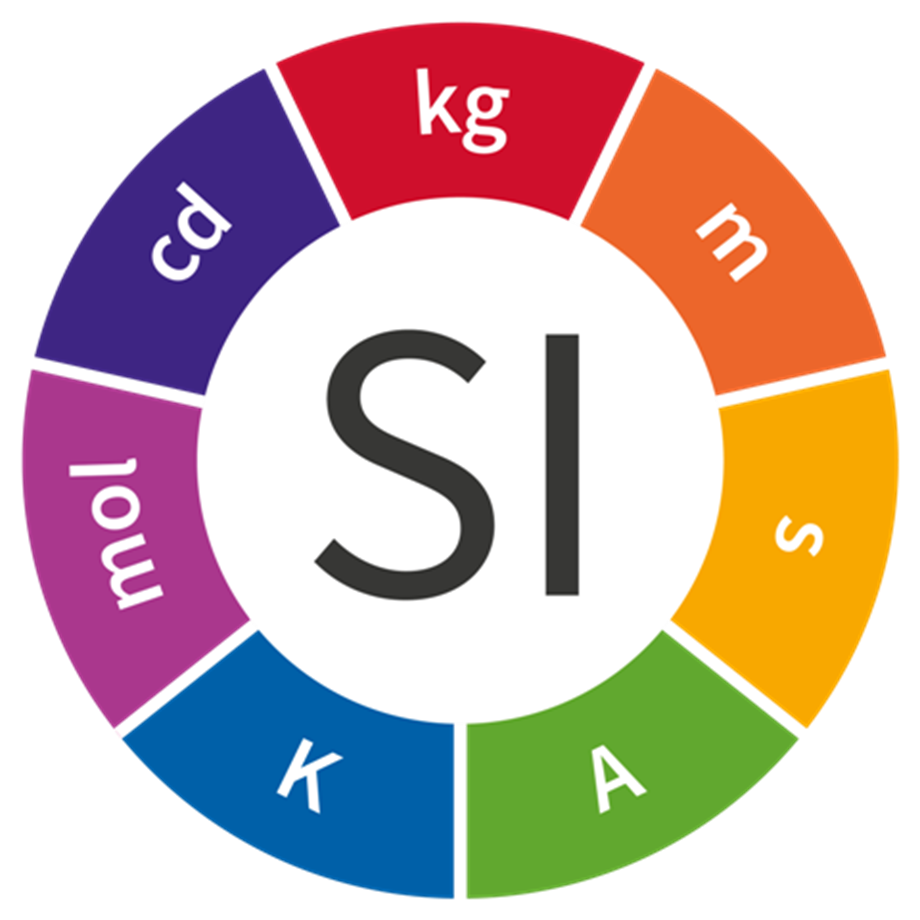 The new SI is being implemented worldwide from 20th May 2019 i.e. the World Metrology Day. Image Credit: Wikimedia

After decades of ground-breaking laboratory works, the world’s scientific and technical community, in a landmark and historic decision taken in the recent open session of the General Conference on Weights and Measures (CGPM) at BIPM on 16 November 2018, has unanimously adopted the resolution to redefine four of the seven base units, the kilogram (SI unit of weight), Kelvin (SI unit of temperature), mole (SI unit of amount of substance), and ampere (SI unit of current). This decision has now enabled scientists and researchers to base the SI units entirely on fundamental properties of nature, which will ensure their ongoing refinement and improvement for years to come. The fundamental constants are invariants of time and space and successfully replaced the artefact based units, and aptly opened up the new era for the quantum world by linking all seven base units to fundamental constants/quantum standards.

The new SI is being implemented worldwide from 20th May 2019 i.e. the World Metrology Day. The World Metrology Day (WMD) is celebrated annually on this very day as the Metre Convention was signed by representatives of seventeen nations on May 20, 1875. The Convention set the framework for global collaboration in the science of measurement and in its industrial, commercial and societal applications.

DG CSIR, Shri Shekhar C. Mande present on the occasion congratulated the NPL in bringing out the new units and said that quantum computing, artificial intelligence (AI), Industry 4.0, space enabled communications, are some of the international challenges of the near future and it is necessary for India, the fastest growing economy to make the triumphs to meet the above challenges with the support of quantum metrology based quality infrastructure.

The whole metrology world, especially the National Metrology Institutes (NMIs) is celebrating this year’s WMD as a mark for the new beginning of metrology, based on constant of nature on a large scale. CSIR-NPL, the NMI of India has kept the strides going in these fields and started the R&D efforts in establishing the new SI, alongside the international implementations from 20th May 2019.

On this historic day, CSIR-NPL introduced redefined SI Units to nation in terms of constant of nature through a series of events, delivering lectures, releasing theme (The International System of Units – Fundamentally Better) based poster of BIPM; release of NPL’s designed posters introducing redefined SI to nation highlighting fundamental constant of nature and impact of metrology on all walks of human life; release of poster on technologies transferred, commercialized, patents filed / granted, number of customer served through testing and calibrations by CSIR-NPL during 2018-2019, release of poser on Bhartiya Nirdeshak Dravya (BND) and release of new NPL certified BNDs.

As a national responsibility and keeping in view of the importance and recognition of new revision of SI, the CSIR-NPL has also prepared documents on

On this occasion, CSIR-NPL also published a book entitled, “Redefined SI Units and Glimpses of NPL Metrological Activities” of almost 100 pages to percolate and disseminate the information accommodating details on new changes, posters and documents mentioned above and role of NPL in strengthening the Indian metrological infrastructure for the govt. representatives, policymakers, regulator, certification bodies, academic institutions, industries and public as a whole.

(With Inputs from PIB)