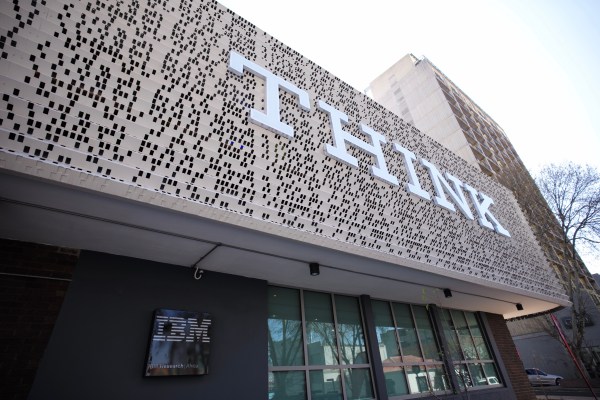 IBM launched its Quantum computer program in Africa today, announcing a partnership with South Africa’s Wits University that will extend to 15 additional universities across 9 countries.

Quantum—or IBM Q, as the U.S. based company calls it—is a computer that uses quantum bits (or qubits) to top the capabilities of even the most advanced supercomputers.

When launched in early 2019, IBM said “Q systems are designed to one day tackle problems…seen as too complex and exponential in nature for classical systems to handle.”  It named future IBM Q applications in financial data, minimizing global financial risk, and optimizing logistics.

On how Q works, “It’s not your usual one and zeros. It’s about the superposition of ones and zeros, to have three zeros, a one, two ones to create a qubit,” IBM Research Africa VP Solomon Assefa told TechCrunch on a call.

“Because of that, and that it has so many difference states, the amount of computing you can do becomes exponential.”

IBM Q operates out of IBM’s Yorktown Heights research center in New York and will be accessed from African universities via the cloud.

IBM believes Q could yield research and development advances in areas such as drug discovery based on Africa’s genetic diversity that could lead to new treatments for diseases like HIV or TB.

This is one of the research areas IBM will focus on in its rollout of Q Africa to Ethiopia, Ghana, Kenya, Nigeria, Rwanda, Senegal, South Africa, Tanzania, and Uganda. Assefa sees other potential research and use-case for Q Africa in financial sectors, mining, and natural resources management. 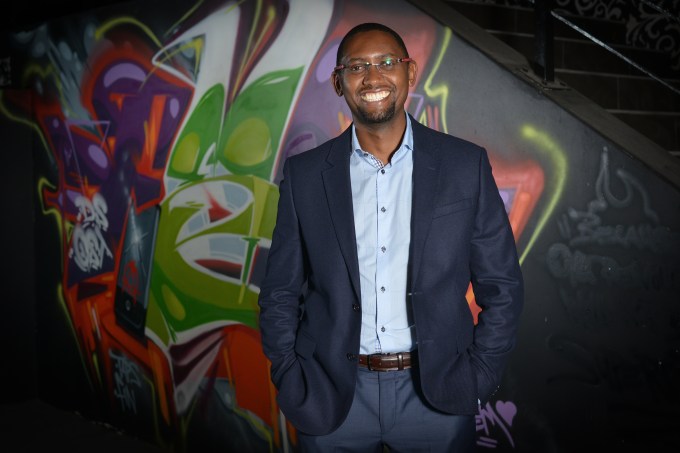 “What excites me here, is for once we are ahead in Africa for joining this movement. In 5 to 10 years, Q will have significant impact, but if we can start the wave now, you never know what kind of applications and research will come out of this technology,” said Assefa.

Wits University will manage access to Q from the 15 additional African education institutions, that include Addis Ababa University, the University of Nairobi, and University of Lagos.

IBM will also convene a camp for 200 computer scientists using Q this December in Cape Town. Researchers interested in working with IBM Q can apply online.

The program is part of IBM Research Africa’s extended build-out on the continent, since launching a  facility in Kenya in 2013 and expanding it to South Africa in 2016. In Africa, IBM Research has extended its capabilities to a number of partnerships, including blockchain enabled collaborations with agtech startups Twiga and Hello Tractor.

IBM also maintains an extensive commercial services and consulting business in Africa, for which its research activities could have application.

It could be a ways off before Q rolls up into that, according to Assefa. “We are developing commercial grade Q machines…in terms of that being applicable for Africa, it’s still early days,” he said.

The Case Against Quantum Computing…