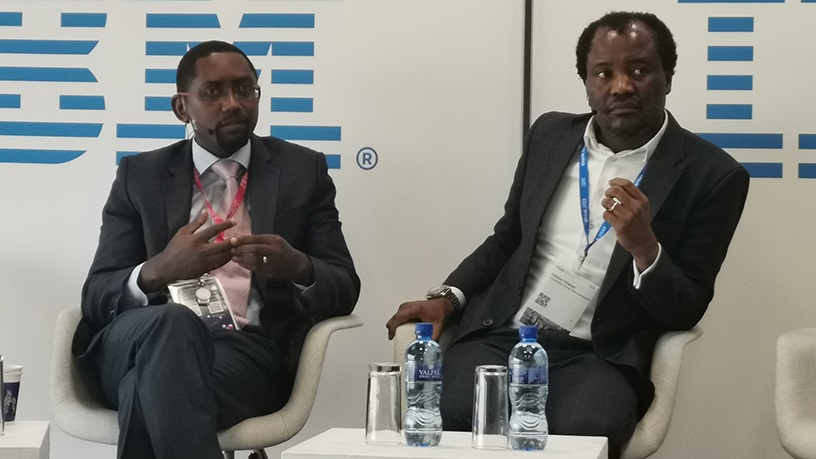 US-based computing giant IBM today announced the expansion of its quantum computing efforts to Africa in a new collaboration with the University of the Witwatersrand (Wits University) in South Africa.

Wits University is the first African partner on the IBM Q Network and will be the gateway for academics across SA and to the 15 universities that are part of the African Research Universities Alliance (ARUA).

“This is the latest outcome of the joint partnership between IBM Research and Wits, which started in 2016 when IBM opened its second lab in Africa in Wits University’s Tshimologong Digital Innovation Precinct in Johannesburg,” said professor Zeblon Vilakazi, Wits deputy vice-chancellor: research and postgraduate affairs.

“To expand the IBM Q Network to include Wits will drive innovation in frontier-technologies and benefit African-based researchers, academics and students who now have access to decades of quantum computing capabilities at the click of a button.”

“To understand what this means, the number of computational states in a quantum computing system with 200 qubits will exceed the number of particles in the universe.

“With rapid progress over the last couple of decades, we are entering a new paradigm of computing and Africa needs to act now. We need to educate, we need to skill up and we need to brainstorm on how we can benefit from this technology to address the most pressing African use cases,” Akhalwaya says.

IBM explains that quantum computing promises to be able to solve certain problems – such as chemical simulations and types of optimisation – that will forever be beyond the practical reach of classical machines.

Researchers at Wits will investigate the use of quantum computing and machine learning in the fields of cosmology and molecular biology with a specific focus on HIV drug discovery. The teams will also jointly study quantum teleportation, a field pioneered by IBM fellow Charles Bennett.

“For Africa to remain competitive for the coming decades, we must get the next generation of students quantum-ready,” said Dr Solomon Assefa, vice-president, emerging market solutions and director at IBM Research, Africa.

To gain access to the IBM Q quantum cloud service, ARUA scholars will be required to submit quality research proposals to a scientific committee of Wits and IBM experts for approval.

“Having access to IBM Q is pivotal for Wits University’s cross-disciplinary research programme and allows our researchers in quantum computing, artificial intelligence, and in the broad natural sciences, including in laser technology, quantum optics and molecular design, to leverage the next level of discovery research. It’s envisioned that the first results from this collaboration will be forthcoming in the next two years,” said Vilakazi.