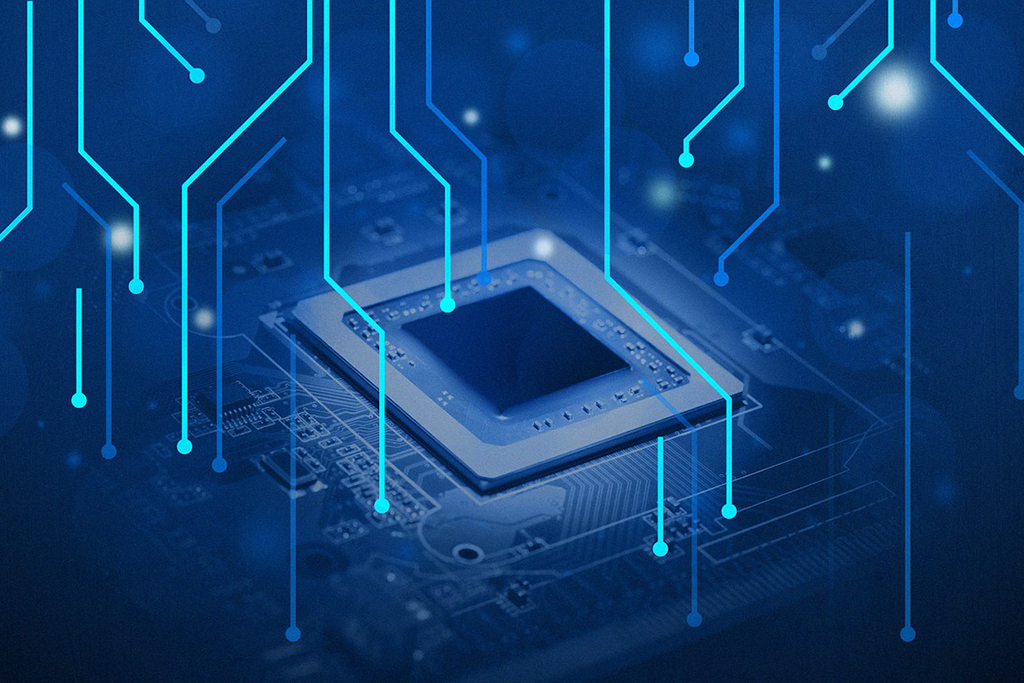 While I have used the previous few editions of this column to talk about current issues in the crypto space and philosophical questions that I think are of particular importance to all of us, for this edition I would like to take a look at something that has the potential to redefine the parameters of this industry in the future – namely, quantum cryptography.

At Bytecoin we are always looking for ways to enhance the cryptographic features of our platform and to do that we have to perform thorough research into emerging possibilities in this field. I have covered the cryptographic implications of quantum computing briefly in the past, but this subject is something that is only going to get more significant in time.

Therefore, I would like to use this space to examine what quantum computing is, what impact it could have on cryptography and whether or not it is a threat to cryptocurrency as we understand it today.

In corporate tech circles, people speak about quantum computing as if it were the other shoe destined to drop in the digital revolution. From healthcare to finance, astronomy and governance, quantum computing is often described as a catalyst of breakthroughs that will change the way we work and live. But what actually is quantum computing? And why could it be such a factor of change?

There are certain challenges and problems that cannot be solved by traditional computing. For example, one of the most promising fields in terms of the advantages that quantum computing can bring is chemistry. This is because molecules, though minuscule, are so complex that the computers that we use now are unable to adequately map them.

Quantum computers are supercomputers in that they have computational abilities that dwarf those of the average processor. With the help of supercomputers we will be able to map molecules and other complex structures with a degree of accuracy as of yet unattainable.

In addition to furthering our knowledge of ourselves and the world we live in, with this greater understanding, chemists can go on to create medicines that are better suited to us and better equipped to combat diseases.

Quantum computer manipulates qubits in three ways: superposition, entanglement, and interference. Superposition occurs when two things happen simultaneously. Normally these phenomena would be assessed and understood separately, but with supercomputers, superposition is a means of further analyzing things.

Entanglement refers to experiences which we can never observe in the non-digital world. Entanglement occurs when objects interact with each other in modes that run contrary to logic.

Interference refers to the quantum version of wave interference, wherein waves experience what is called “phase”. When two waves are in phase with each other, their amplitudes add together, and, when they are not, they diminish each other.

When we enter information into our computers or our phones and we are given assurances that this information is then encrypted, that assurance only works against devices operating on the same level as our own. Quantum computers, if they develop as projected, will have the power to break through modern encryption mechanisms.

Asymmetric encryption works with a public key which lets people send information to a recipient who is the sole possessor of a single private key. These two methods of encryption can be used in tandem in order to prevent hackers from breaking an encryption code.

The most formidable battlement in encryption today is time. Encryptors often stave off would-be code breakers by weaving in trap door functionality into their code which makes key creation a simple mathematical procedure but astronomically distends the computation time that would have to go into breaking it. As a result, many encryptions codes employed now are theoretically capable of being breached, but the time required to do so has rendered it physically impossible.

However, since quantum computers do not work with bits, but with qubits, their introduction into computing stands to shake the foundation of encryption as we know it. Using the three above-mentioned methods of qubit manipulation, quantum computers will theoretically be able to work their way out of algorithmic trap doors exponentially faster – within hours as a matter of fact.

Now, it is important to note that, as of right now, quantum computers are not a threat to encryption mechanisms. It has been estimated that it would take a 20 million-qubit computer about 8 hours to break through the 2,048-bit RSA system. Right now the most powerful quantum computer has 128 qubits. But quantum computing is developing ahead of schedule, to the point that within the next decade it will reach the point at which current encryption techniques could be susceptible to attack.

What Does This Mean for Cryptocurrency?

Cryptocurrency encryption is not exempt from the threat that quantum computing poses. Nothing lasts forever, and while it may be down the road aways, a quantum computer capable of breaking Shor’s Algorithm, which is employed by Bitcoin, is a matter of if rather than when.

With that being said, bitcoin already comes with a certain amount of quantum resistance built-in. If you only use Bitcoin addresses one time, as is recommended, it seriously complicates the process of codebreaking, even for a quantum computer. However, generally speaking, all cryptocurrencies are vulnerable to quantum advancement.

We should start acting now. Unfortunately, it often takes a security disaster in this industry to get people to protect themselves. Hopefully, with quantum computing, this will be different. There are methods of cryptography being developed now that are aimed at being quantum resistant. If this can be achieved, which is a big if, cryptocurrency will be able to carve out space for itself in the quantum age.

If this doesn’t happen, we will only be able to play four corners for so long. In any case, this is something to keep an eye on.