AI vs. energy. Quantum for everyone. Biofabrication of human organs on a mass scale. Slowing advancements from Moore’s law.

In the midst of a market dip, optimism reigned as keynote and AI Design Forum speakers addressed both looming challenges and explosive market opportunities during July 9-10 presentations at SEMICON West 2019 in San Francisco. SEMICON West again proved to be a magnet for visionaries who laid out the path to electronics innovation over the coming years.

“The current business environment demands that the industry looks ahead toward issues that need attention sooner, not later – especially since we are approaching a once-in-a-generation inflection point that has the potential to be a $10 trillion opportunity,” observed SEMI Americas president Dave Anderson.

Market forecasts punctuate the point: The microelectronics supply chain is on the verge of what has the potential to be the longest-lived electronics era.

“Inflection points like this are rare, but not unprecedented,” Anderson added, citing 2007 as the inflection of the growth curve from new technologies that led to last year’s historic high semiconductor sales.

SEMICON West squarely focused on the future, with a number of industry leaders noting that chip, tool and materials makers need to look beyond their immediate suppliers and customers in developing strategic partnerships. Dr. Cliff Young, data scientist with the Google Brain Team, for one, invited semiconductor and equipment firms to explore chip codesigning opportunities with his Google.

Dr. Aart de Geus, chairman and co-CEO of Synopsys, suggested that software and other programming tends to develop more quickly if it is open sourced. He recommends an open source model that allows semiconductor and equipment companies to work together in the cloud to speed chip development. 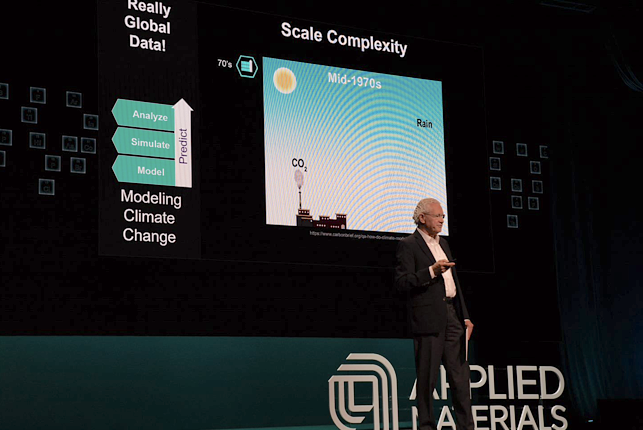 That is, if there is enough electricity. Almost invisibly, AI-enabled machines already are crunching massive amounts of data while gulping power in the process. As AI use rapidly expands, current power grids will be stressed as never before. Dickerson added that speed of innovation, societal acceptance, security and safety will guide how well and quickly AI is adopted. A potential hurdle, however, is sustainability. He warned power constraints could be “very high” and a “barrier to AI adoption if we don’t drive innovation” in substantially reducing the power draw of power-hungry AI chips. 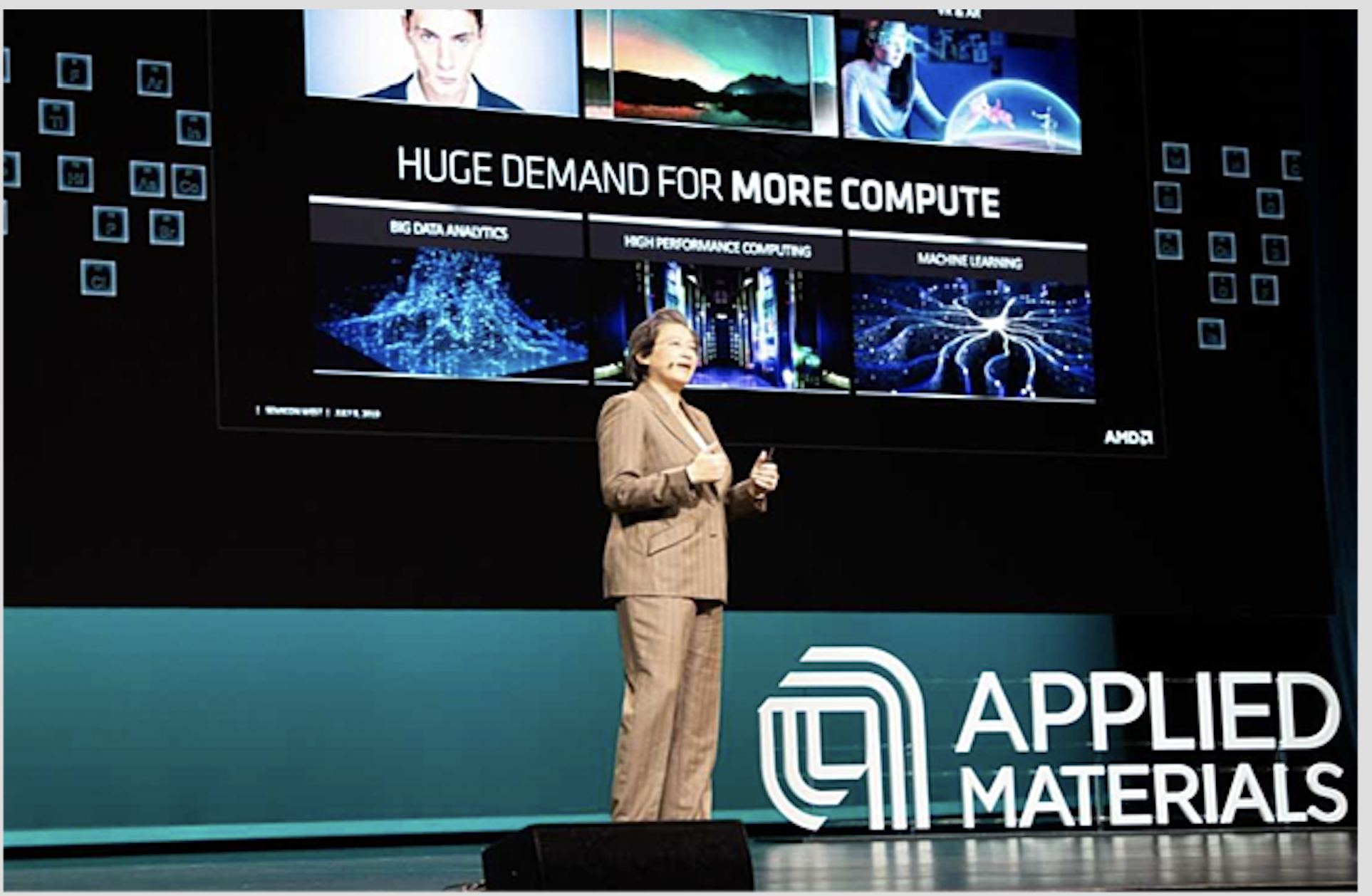 Of the five members of a venture capitalist panel, four agreed that Moore’s Law as we knew it is dead. The promising news is that the average age of a first-time mobile phone user is 10, more than 40 percent of the world population is now under 25 and about to wield considerable market influence, and 5G is on the cusp of helping connect trillions of devices. AMD CEO Lisa Su noted “there’s a tremendous amount of innovation yet to come” from microarchitectural advances, chiplets and die stacking, and heterogenous platforms.

And there’s nothing more innovative – or intriguing – than regenerating human organs in mass volume. Legendary inventor Dean Kamen laid out his well-funded plans to biofabricate the viscera of human existence but warned of two crucial missing pieces – scale and talent.

“I’m here at SEMICON West to beg for high-tech’s help in getting artificial human organs out of labs and ramped up for volume manufacturing and widespread distribution,” Kamen said during his keynote. “The basic science already exists, but researchers can’t bring it to scale like Silicon Valley can.”

The talent Kamen needs to fulfill his dream will come from the pool of skilled workers the microelectronics industry is feverishly working to recruit to make good on its own ambitions. As if on cue, SEMI endorsed Kamen’s FIRST Global program, establishing a united effort to encourage young people worldwide to pursue engineering careers.

“Together, we can better help provide a path to success for generations to come,” SEMI’s Anderson said.

Scott Stevens is president of Cardinal Communications and serves on a contract basis at SEMI. He attended the U.S. Military Academy at West Point and received a journalism degree from the University of Texas at Austin.