For those who follow faster payments initiatives across the globe, you may have come across the recent FIS report that indicates there are 54 countries with live real-time payments systems (including 20 countries across the Eurozone with SCT Inst), and a few more coming soon. We picked up this posting in Finextra, and it talks to the progress of an pan-Nordic initiative called P27, which is not only real-time but cross-border.

Each of the four Nordic countries already have real-time systems, but P27 (which refers to the 27 million people who live in the region) is a new rail altogether.  Finland uses the Euro, but the other three countries have their own currencies, so it’s a multi-currency platform, which distinguishes it from SCT Inst, the real-time system available to EU members but in Euro currency only. It also appears that Norway will not be part of the initial launch in early 2021, but will follow on afterwards. We are sure there are some other differences as well, but we’ll leave that for another time.

‘Why has the Nordic banking industry joined forces to make this a reality? Paula Da Silva, chairperson of the executive board, P27 highlights that this bold, pioneering initiative will power cross-border payments at a fraction of the cost, creating a new ecosystem for secure payments and transactions…“P27 will enable exponential change, but new products are just one piece of the puzzle. The other, or main piece, I would argue, is people. People who are visionary, collaborative and see a higher meaning and connection to every day work,” da Silva explains.’

We continue to track faster payments in various member releases and other channels, including recently with respect to B2B uses in the U.S. market, where several new and upgraded rails have come to market in the past several years. As we have been saying for a while, the eventual nirvana would be real-time global payments, and something like P27 is a step in that direction. A couple of the piece’s messages include the need for collaboration, as well as keeping up with the pace of change, with unprecedented change waiting around each corner.

‘“Getting four countries to work together is a huge leap and we see this in Europe every day of the week. We need to really look at what you want as an end stage, because the world does not stand still. You can embrace what others have done recently, for example with Request to Pay, which is paving the way for customer centricity.”…‘Taking the example of Faster Payments in the UK, Oakes says that while no one expected the iPhone to make such an impact, it arrived, and the same effect could be made with the likes of 5G and quantum computing. “We really don’t know what is going to hit us, what people are going to be doing on their devices and where payments come in.’ 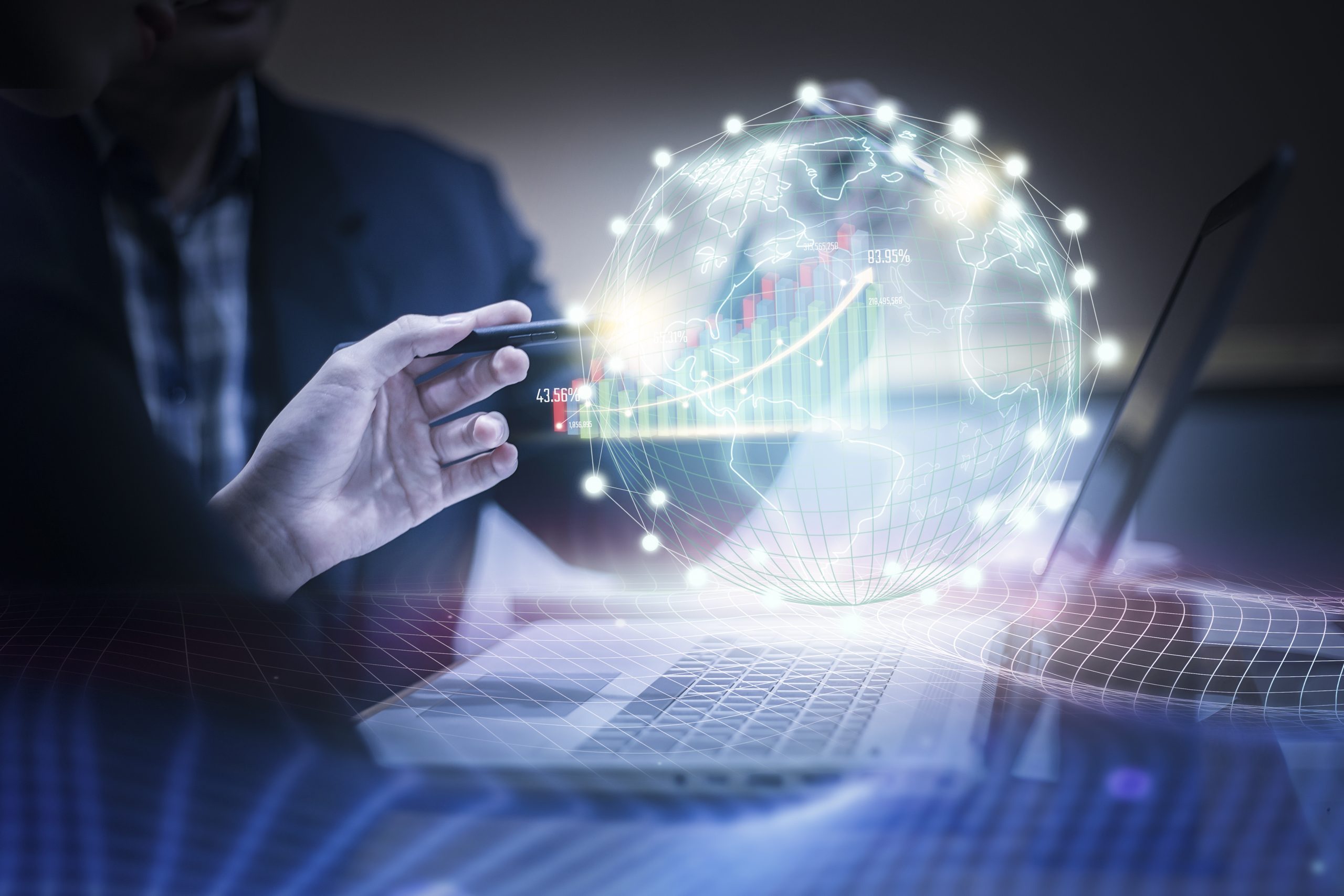 Each of the 4 Nordic countries already have real-time systems, but P27 (which btw, refers to the 27 million people who live in the region) is a new rail altogether. Finland uses the Euro, but the other three countries have their own currencies, so it’s a multi-currency platform, which distinguishes it from SCT Inst, the real-time system available to EU members but in Euro currency only.

US Tech Competition With China…