Latest News
Home /How Countries Are Betting on to Become Supreme in Quantum Computing   (via Qpute.com) 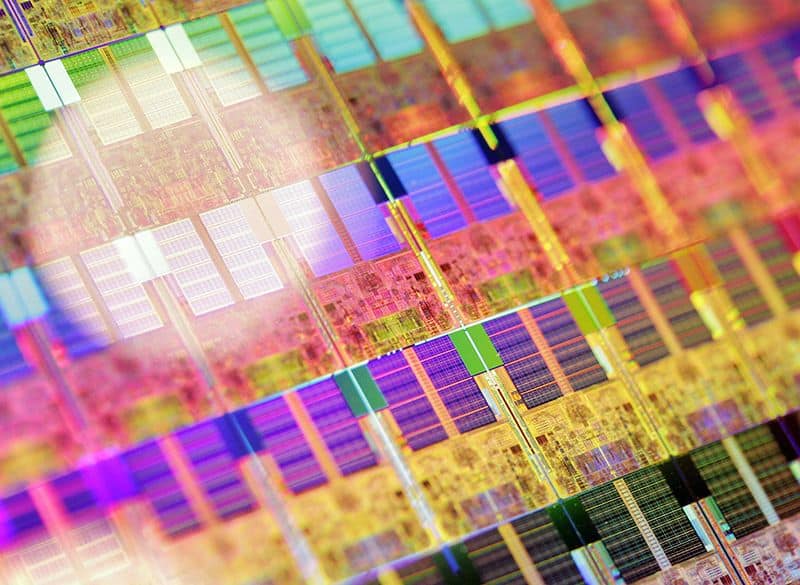 Quantum Computing in recent times has sparkled the discussion around its adoption by companies and even countries. The hype around this, significantly, increased as search engine Google recently announced that it had achieved quantum supremacy. The discussion around quantum computing is also on the rise because countries’ interest in this has grown considerably. China and the United States vie on many fronts, but in the quantum world, China seems to exceed the US as its investment that consists of quantum computing also includes quantum information systems.

Today’s quantum supremacy race delineates the day when quantum computers will be working in the field of medical, automotive, finance, among others in order to solve the knotty problems that classical computers are unable to do. Every time, in the quantum world, a quantum bit (qubit) is added, and the amount of information is doubled.

Google’s quantum computer, that has 53 functioning qubits, has proven to be significantly faster than the most powerful classical computer in the world owned by IBM. As per the report, Google’s quantum computing system, named Sycamore, was able to solve an intricate problem in 200 seconds. Conversely, it claimed the same issue which otherwise would require conventional computers to solve a span of about 10, 000 years.

Quantum supremacy, that companies and countries are competing for, refers to the point at which a quantum computer can make calculations beyond the most powerful classical computer conceivable. For the last few years, several countries have been pouring massive capital in this space that might be of particular interest.

Two years ago, in 2017, China announced to open a 92-acre National Laboratory for Quantum Information Sciences that is set to become reality by 2020. For this research center, the country sanctioned US$10 billion.

In the same year, a joint, state-sponsored research project with Japan’s National Institute of Informatics and the University of Tokyo produced the machine, Nippon Telegraph and Telephone (NTT), shared a prototype quantum computer for public use over the internet. On the other hand, in 2017, Sweden invested 1 billion Swedish Krona (nearly US$118 million) into a research initiative with the purpose to build a robust quantum computer.

However, reports claim that the United States has not invested enough in quantum computing. But over the summer, academia and industry showed effort before the U.S. House Subcommittees on Research & Technology and Energy to upsurge investment into it. According to Dr. Christopher Monroe, Quantum Physics professor, U.S. leadership in quantum technology will be critical to the national security and will open new doors for private industry and academia while ensuring America’s role as a global technology leader in the 21st century.

Moreover, two federal initiatives are underway to streamline and coordinate private and public research in quantum computing and other quantum-related projects. The first one is the National Quantum Initiative Act, a law that passed last year and the other one is a White Paper spelling out a national strategy to make sure America maintains supremacy in the technology over its counterparts, particularly China.