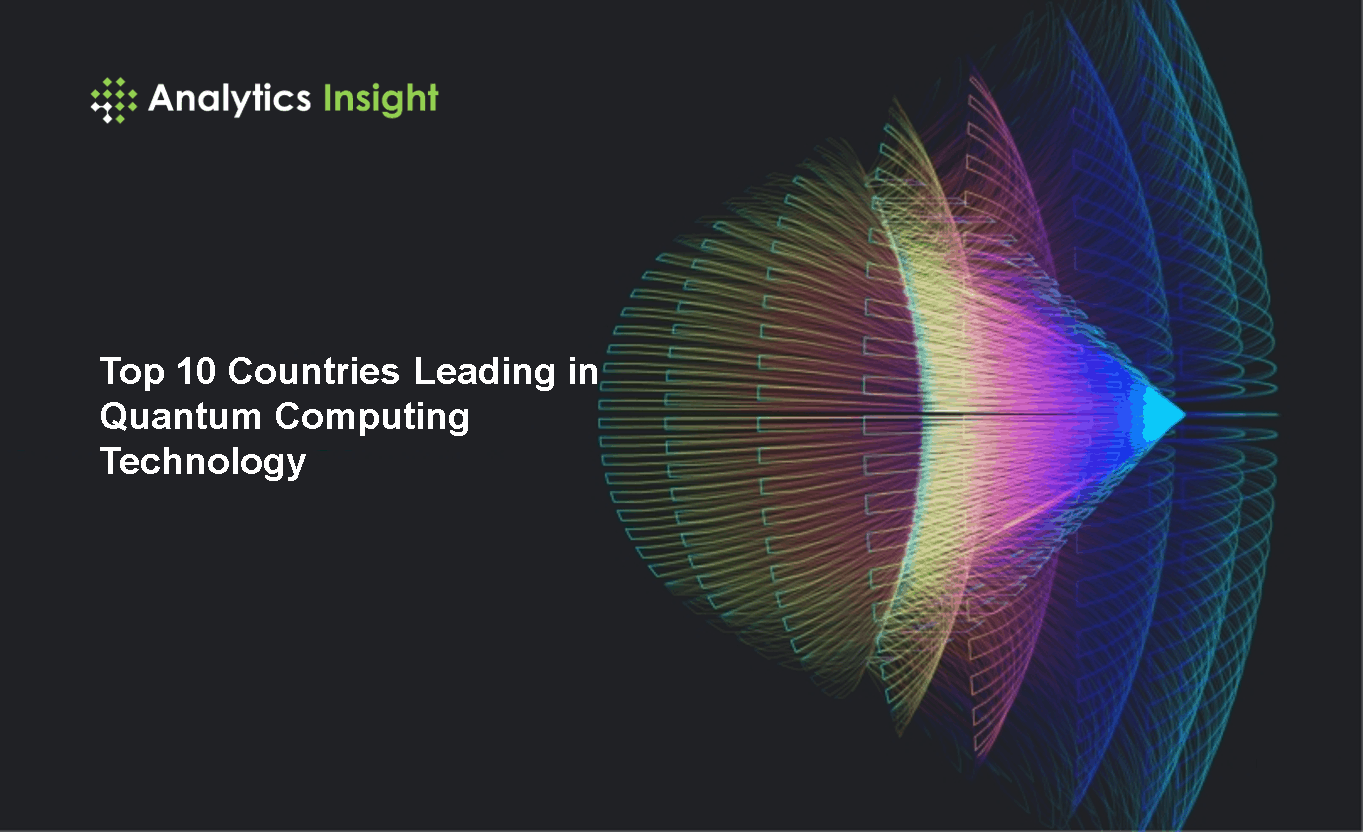 As tech giants like Google are advancing for gaining quantum supremacy, quantum technologies are becoming more and more glorious in different parts of the world. Several countries are running in the race of leading the world with the technology of quantum computing.

Notably, according to market reports, the global Quantum Computing market accounted for US$88.1 billion in 2019 growing at a CAGR of 29.1 percent during the forecast period of 2019 to 2026.

Below is the list of top 10 countries leading the race of quantum computing technology.

In December last year, US President Donald Trump signed a bill into law that dedicates around US$ 1.2 billion to the country’s effort towards quantum information science over the next decade. The National Quantum Initiative Act represents the government’s bipartisan push to lead the race of quantum computing, quantum cryptography, and quantum communications.

Canada has been ranked amongst the world’s leading nations in quantum research. It has invested more than US$1 billion in the past decade alone. The country’s research expertise, growing private-sector impact, and government commitments to innovation and competitiveness positions it in a place to scientific advances drive quantum technology development.

The German government has announced to invest a handsome amount in IBM’s quantum computing research work to drive the creation of a new community for industry and application-oriented quantum computation strategies. The government will invest 650 million Euros over the next two years to support the transition of quantum technologies from basic research into market-ready applications.

Different regions in France have recognized quantum technologies as a “major interest area” and are planning to invest around €10 million over four years. Initiatives including the Quantonation fund aims to raise a total of €40 million to invest in four years to support start-ups. Also, the financial strategists of the country consider quantum computing as a necessity and recommend using quantum cryptography.

The UK government has announced a £153 million investment into efforts dedicated to commercializing quantum computing. The sum of US$193 million investment and additional commitments from several industry players, the total funding accelerates up to over US$440 million. Additionally, the UK’s National Quantum Technologies Programme has passed £1 billion approximately about US$1.27 billion in investments since its inception in 2014.

Russia is also investing in quantum computing, at the Russian Quantum Center. President Vladimir Putin had reportedly raised national spending on research and development (R&D) to 1 percent of Russia’s gross domestic product, with R187bn (US$3 billion) earmarked for fundamental scientific R&D in 2018.

One of the major goals of China is to outperform the US and become a technology leader. The country understands the strategic importance of quantum technology for its economy and military resources as well. In the past 2 years, China has vigorously participated in pacing up its quantum research. In 2016, President Xi Jinping had established a national strategy for China which portrays it to become technologically self-reliant.

The technology industry in Japan has set its eye on quantum computing hoping to bring practical applications to the market early in the next decade. Japan has planned to invest more than US$270 million in a 10-year research plan to make the nation a leading center for quantum research and development. Recently, the country has launched new initiatives to advance quantum information science and technology to the next phase. This has been done to employ such technologies for the resolution of societal problems.