His focus today is around the fundamental changes that would be required across the computing stack, right down to the silicon (semiconductor), to deal with massive amounts of data. The electronics world is at the tail end of Moore’s law; adding more transistors to a chip to increase the speed and capability of computers is becoming more and more difficult. And already, the heat generated by processors is making their use expensive and environmentally unsustainable. Yet, speed and capability is what is required more than ever before as we get into the world of data analytics, machine learning and AI, all of which involve dealing with humongous amounts of data.

“If I want to have a great machine learning algorithm inside of a tiny autonomous drone, I cannot use conventional technology to achieve that. It occupies too much space. It has too much weight. It consumes too much power,” says Bresniker.

He says at a US department of energy workshop on connected and autonomous vehicles earlier this year, some said if they had the right algorithms to build a self-driving vehicle today, it might consume 1000 to 3000 watts, or 10 to 30 times more power than a human being consumes when he/she is behind the wheel. That’s like taking a third of the range off your electric vehicle.

So what’s needed is technology that will consume far less energy. For this reason, silicon and physics are back in vogue in the computing world. “We’ve sort of come full circle. Silicon is hot in Silicon Valley again,” Bresniker says. Semiconductor is what made Silicon Valley, before software took over. 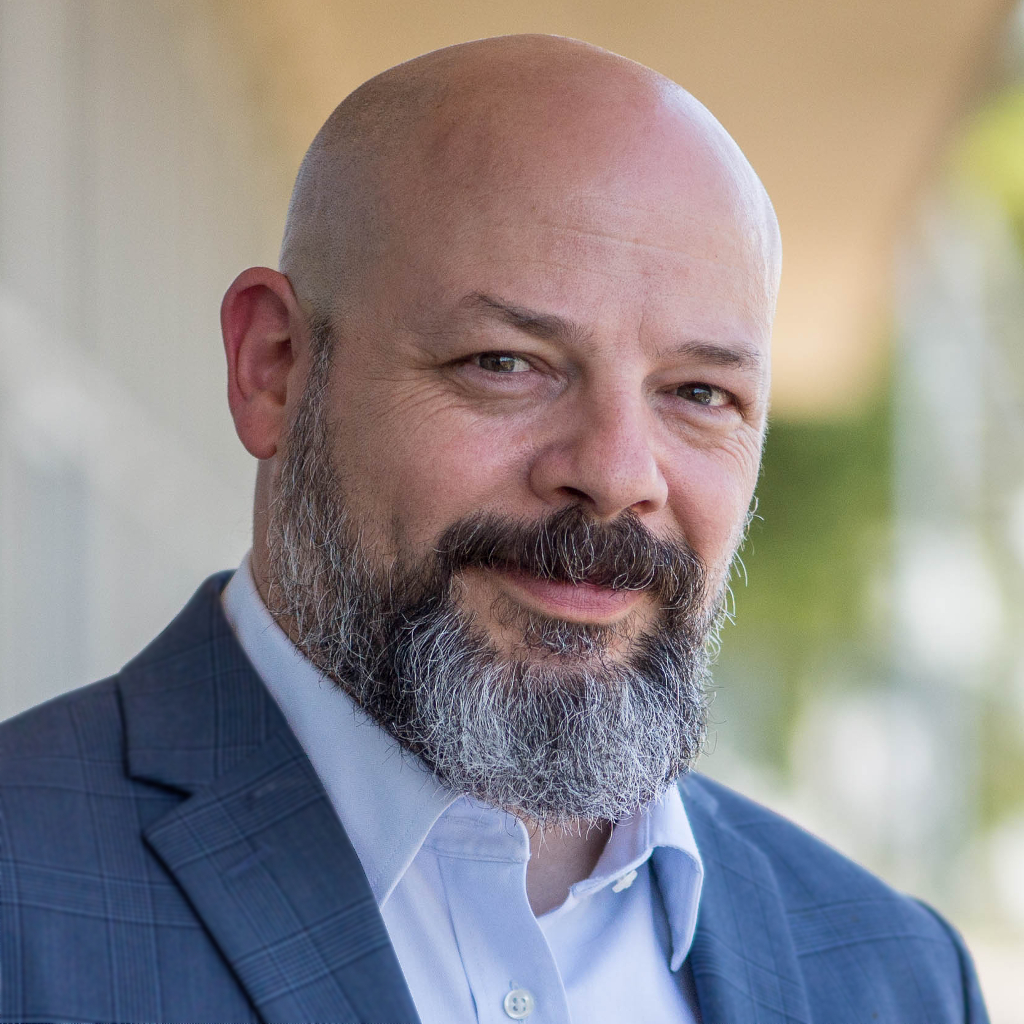 Memory-driven, photonic, neuromorphic, and quantum computing are some of the newer forms of computing that are emerging. These will take time to mature, but in the interim, many are attempting hybrid systems incorporating aspects of some of these technologies.

Bresniker says this has also levelled the playing field, and there’s now more opportunity for interesting innovation to happen in different locations around the world. “It’s no more just about, I’m going to innovate software on top of a computer architecture that was designed in the US.”

Google, Facebook, Apple, Amazon are all developing chips customised for areas like AI/ML. Under the European Processor Initiative, Europe is trying to have its own native microprocessor design that they will then tailor to their environments and their solutions and challenges.

“It’s a very vibrant opportunity for emerging markets to shift the scales. They can take a leap forward,” Bresniker says.