Latest News
Home /India to Compete with the US and China Soon in Quantum Supremacy (via Qpute.com) 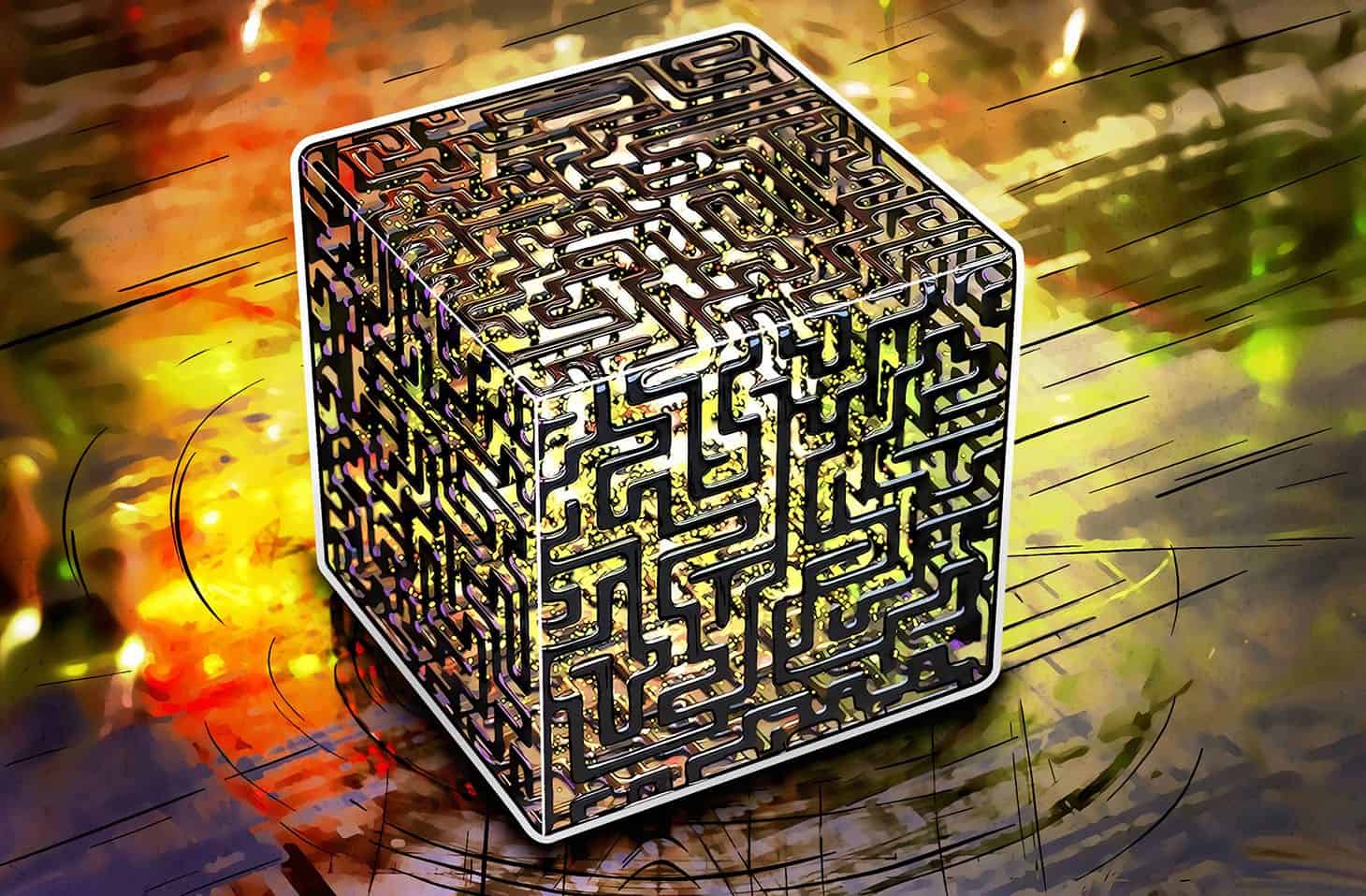 The real quantum supremacy race is between China and the US among others, however India has also joined the club recently. India has joined a select few countries that chase Quantum Supremacy with a Rs 8,000 crore national mission to crack into the next-generation technology, which promises exponential ‘compute’ power and to rewrite the rules of present-day computing.

Before delving any deeper, lets understand what is quantum supremacy.

Google had made a huge revelation on October 23, 2019, when it announced that it had reached something called quantum supremacy. Via an article in the journal Nature, Google said their quantum computer, called Sycamore, solved a particularly difficult problem in 200 seconds. For comparison, Google said the world’s current fastest classical computer — one called Summit owned by IBM that’s as big as two basketball courts — would take 10,000 years to solve that same problem. This is what quantum supremacy means. It’s when a quantum computer — one that runs on the laws of quantum physics as opposed to the classical computers we’re familiar with (i.e. phones and laptops), which run on classical physics like Newton’s laws of motion — does something that no conventional computer could do in a reasonable amount of time.

Considering the recent report by Economics Times, “The Department of Science and Technology (DST), which is drafting the contours of the mission to be detailed in a month, is looking to build a homegrown 50 Qubit ‘Quantum Computer’ in 4-5 years as part of the mission, which will also include building solutions for quantum communications, storage and encryption.”

Once proven, the disruptive technology — still under works at labs in the United States, Russia, China and India — could be used to hack into any cyber security system in a matter of seconds, making it a strategic need for countries. It could also be applied to previously unsolved problems and significantly reduce the time taken to provide solutions.

K R Murali Mohan, head of Interdisciplinary Cyber-Physical Systems at DST, which is implementing the mission said, “Any country which has quantum technology can secure their systems and decode the most secured networks elsewhere.”

“Whoever does it first is expected to have a clear monopoly, that’s why so many investments are being made worldwide on this technology,” Mohan said.

DST has asked for Rs 8,000 crore funding over five years, since the hardware and software required for Quantum Research is expensive and researchers have to operate in sub-zero temperatures.

India is not only betting on quantum technology for strategic purposes, but also to focus on applications in areas such as medical, agriculture, space and aerospace engineering.

For instance, it can reduce the time-to-market of drug discovery to just two days from the current 10 years, run tests on various demographic and gene profiles, run complex aircraft simulations within a matter of minutes.

The mission is planned in such a way that research and development that is a part of it will be fed into start-ups, which can spin off products in the area of quantum computing and take them to market quickly.

“India is the third largest when it comes to publishing papers, but it doesn’t translate into creating actual products, reducing the gap between research and product development can help,” said Mohan.

Once quantum technology goes mainstream, the most secure of encryptions generated using today’s crypto algorithms could be broken into within a matter of seconds – something governments worldwide are scared about.

“Quantum changes computing in the most fundamental way since it provides exponentially more compute power. But it is also probabilistic in nature, so the chances of error are high compared to the determinate nature of today’s computing,” said Rahul Matthan, cofounder of law firm Trilegal.

“Everyone in the world is still at the very basic stage of understanding how to build quantum computers, so if India can invest in R&D, we have as much of a chance as anyone to make a fundamental breakthrough,” he added.

However, that will depend on how the government invests the money.

“There is no doubt about our intellectual capability. If the government encourages scientists to take the moonshots, who knows maybe someone from India will crack it,” Matthan said.

Technology jobs fall by half…

In ‘Whistleblower,’ the toll of…