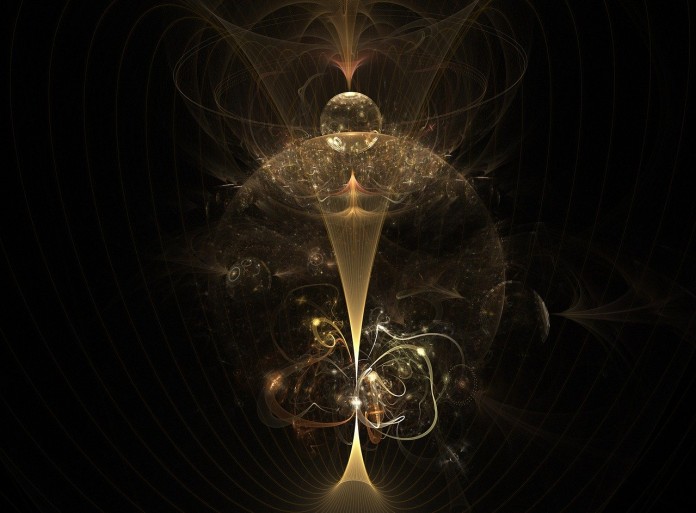 Quantum technology is becoming one of the hottest technologies of the 21stÂ century and billions of dollars are already being invested in the field.

Quantum clocks, computers, communications, sensors, are already being used or are in various stages of development. Ben-Gurion University of the Negev (BGU) has also invested heavily in this field.

BGU has recently supplied the Israeli industry with next-generation atomic clocks and atomic magnetic sensors, BGU researchers won a European grant to use quantum technology for medical sensing, and scientists at BGU are in the process of constructing futuristic atomic clocks.

A possible revolutionary breakthrough recently occurred when an experiment at BGU observed a very fundamental and unique effect of quantum mechanics in single isolated atoms, called the geometric phase.

A geometric phase appears when an atom is manipulated to evolve on the surface of a sphere, where the sphere is defined in the parameter space of the system.

The observed effect may be used in quantum computing, to sense Earthâs gravitational field and to find minerals and water, and may be used in the accurate manipulation of any quantum system.

BGU is now working on furthering the understanding of this effect and how to utilize it in advanced quantum technologies.