Latest News
Home /Setting a roadmap to achieve “Tech for Good” (via Qpute.com) 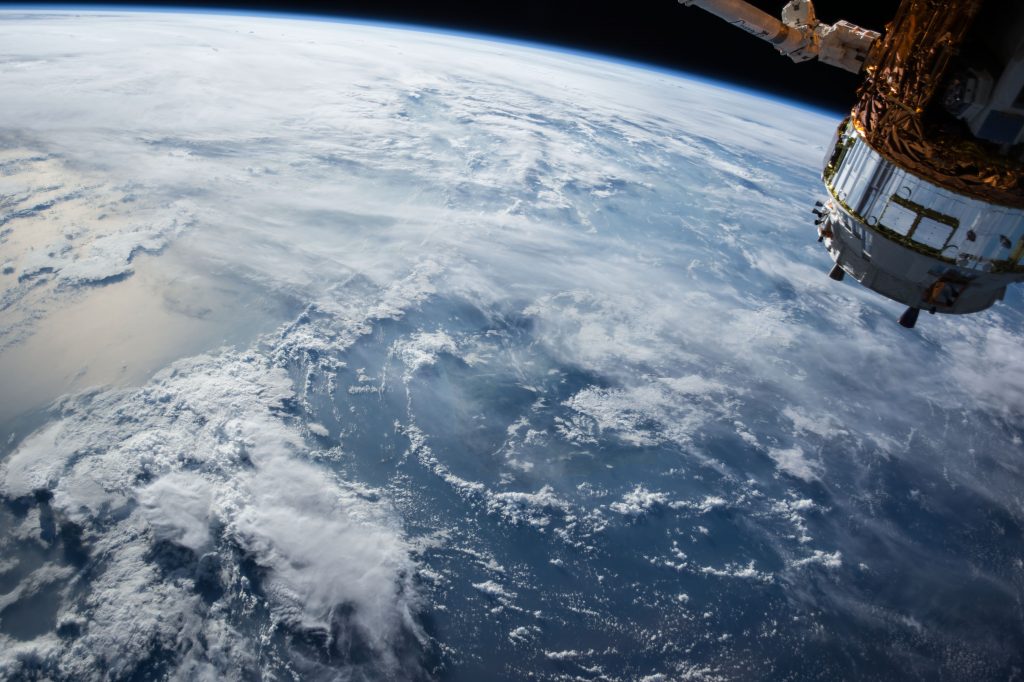 “We are witnessing a remarkable change in our society,
driven by technology advances,” that are permeating the global economy,
societies, and the personal lives of people around the world, US Representative
Michael McCaul (R-TX) said on March 11. The rapid pace of technological change
and the importance it is having at every level of society means “it is only
right that we in Congress and the private sector come together to try to drive
policies that will enable this revolution, while protecting our shared values
of privacy and intellectual property rights,” McCaul argued.

McCaul spoke at the Atlantic Council on March 11 to mark the launch of the Council’s new GeoTech Center. According to Atlantic Council President and CEO Frederick Kempe, the Center was born out of the understanding that we are “at a time of extraordinary uncertainty and change, particularly in the technology space. New and emerging technologies are already having a massive impact on the way we live and function, and this is only going to grow.” Kempe explained that the Center will “ensure top decision-makers have the solutions, policy recommendations, and understanding they need to maximize the enormous opportunities afforded by today’s cutting-edge advances, while minimizing the risks.”

The Atlantic Council today launched the GeoTech Center, whose role will be to provide greater understanding of emerging technologies and to develop strategies and policies to ensure the use of “technology for good” among individuals, societies and the international community.

David Bray, the GeoTech Center’s new director and a leading
technology strategist and public servant, said the Center will focus on
defining exactly what policymakers mean when they push for “Tech for Good”
policies. “We have not for a long time in the Western world figured out what we
mean when we say ‘Tech for Good,” he explained, adding that “once we define
what we mean, we can maybe find areas of working together in terms of
nontraditional partners,” such as other countries, as well as the private
sector. The important first step, he stressed, is figuring out “what it is,
what are those definitions, and how do we measure it, because that is going to
set the road map for the ten years ahead.”

John Goodman, chief executive of Accenture Federal Services, which is a founding partner of the GeoTech Center along with SICPA, the Rockefeller Foundation, and Carnegie Mellon, as well as corporate supporter Amazon Web Services, explained that the GeoTech Center’s work will be vital as “new technologies are changing how people work and live in ways that we are just beginning to understand.” While societies and individuals grapple with these changes, policymakers and the private sector will need to continue to “advance the economic and social values that are so important to us and the world we want to live in,” Goodman argued.

Protecting and promoting these values will become especially
important as the United States manages its growing geopolitical and
technological competition with China, McCaul stressed. “Bad actors like China
do not abide by these core principles,” such as intellectual property rights
and data privacy, he explained. “The Chinese Communist Party is subverting
market rules and rules of law by monopolizing emerging technologies,” McCaul
said, adding that the United States is now “in a competition when it comes to
artificial intelligence, quantum computing, cyber, and 5G.” He warned that “China
is using every tool at their disposal to gain advantage over the United States
and spread their malign influence worldwide.”

One dire example of China’s technological quest for
supremacy is quantum computing, McCaul explained. “Quantum is key because it
will unlock the potential of other cutting-edge technologies like artificial
intelligence, 5G, and encryption,” he said. “The first country to get quantum
will rule in data,” he argued, adding that “quantum computing is the space race
today. In order to compete the United States must empower the private sector
through research and resources.” The United States cannot waste time, he
stressed, as “we have to compete with China and we have to win. We are in a
race.”

This competition with China highlights the need for
policymakers and the private sector to work together to advance US innovation
and take the right decisions to ensure that new technology benefits people,
prosperity, and peace. That is why the GeoTech Center has launched the GeoTech
Commission, with McCaul as an honorary co-chair along with US Senator Mark
Warner (D-VA), US Senator Rob Portman (R-OH), and US Representative Suzan
DelBene (D-WA). The Commission will bring together leaders from the private
sector, academia, and government to explore how societies and markets
characterize new technologies and data choices and their benefits to people,
prosperity, and peace. The Commission will work to “provide strategic data and
policy recommendations that companies and policymakers can pursue to adapt
societies and open markets to this evolving world,” Kempe explained.

Lawmakers McCaul said, are “ready and willing to advance the
ideas that come out of this bipartisan commission and make America stronger,
safer, and stronger.” He celebrated the bipartisan make-up of the Commission,
noting that he doesn’t “see this as a Republican or Democrat issue. It is an
American issue, first and foremost.” By working together across party lines and
with the input of the private sector and academia, McCaul hopes that the
Commission can help jumpstart the United States’ path to “Tech for Good,” and
ensure that the United States competes on cutting-edge technology. “If we are
not there competing,” McCaul warned, “we lose.”

More about the GeoTech Center and Commission