Latest News
Home /An Invention To Change Quantum Computing Technology Has Been Realized (via Qpute.com) 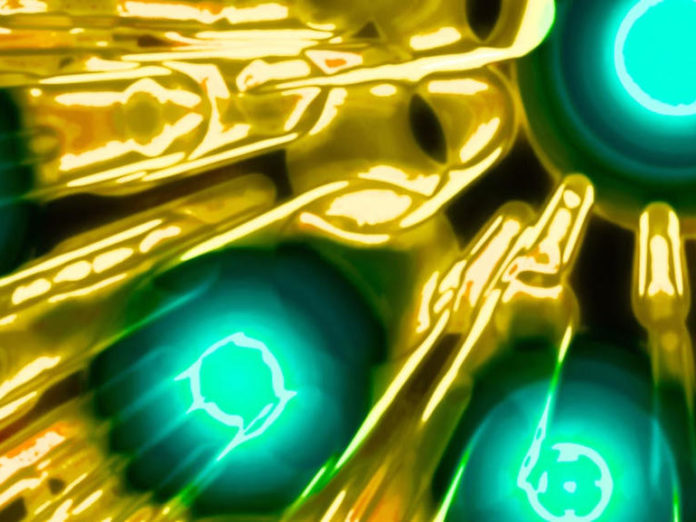 Scientists from Australia managed to control the nucleus of a single atom using only electric fields. This theory, proposed by famous scientists Nobel Laureate and Nicolaas Bloembergen in 1961, has come true today.

Scientists from the University of New South Wales (UNSW) in Australia managed to control the nucleus of a single atom using electric fields. Scientists say their discovery can change the evolution of quantum computers.

Using the spins of an atom without the need for any oscillating magnetic field can offer very wide results in the application areas. Magnetic fields created with large coils and high currents have a wide range of applications today. However, this technology needs large areas. Electric fields can be produced at the ends of a single electrode. The use of these electric fields in the control of atomic nuclei will still make it much easier to control the atoms placed in nanoelectric devices.

Andrea Morello, a professor at UNSW, says his discoveries could replace nuclear magnetic resonance, which is widely used in different fields such as medicine, chemistry and mining. Morello gives an example of a pool table to explain the difference between controlling nuclear turns with magnetic and electric fields. Morello said, “Magnetic resonance is like lifting the entire table and trying to move a ball on the pool table by shaking it. We aim to move the ball. But we move everything else with the ball. In electric resonance breakthrough, we will move the billiard stick to hit the ball we want. ”

Andrea Morello and his team unwittingly solved their problems in finding a way to control the nuclear turns introduced by Nobel Laureate and Nicolaas Bloembergen by electric fields in 1961.

Morello said, “I have been working on spin resonance for 20 years of my life. But honestly, I have never heard of the nuclear resonance idea. “We rediscovered this effect with an accident,” he said. This theory was almost forgotten before Morello and his team made the discovery of nuclear electricity resonance.

The researchers wanted to perform nuclear magnetic resonance using antimony, which has a large nuclear return. By doing this, scientists wanted to explore the boundary between the quantum world and the classical world. However, after starting to experiment, something was noticed wrong. The core of the antimony did not respond at certain frequencies. It gave strong reactions at other frequencies. The researchers realized that this was electrical resonance rather than magnetic resonance.

They then produced a device consisting of an antimony atom and a special antenna optimized to create a high frequency magnetic field to control the nucleus of the atom. It was understood that the atomic nucleus moved when high power was applied to the antenna.

Scientists who managed to control the atomic nucleus with the nuclear electric field think that their discovery will open a huge horizon in the field of application. The discovery can then be used to create highly sensitive electromagnetic field sensors, with the development of quantum computers.