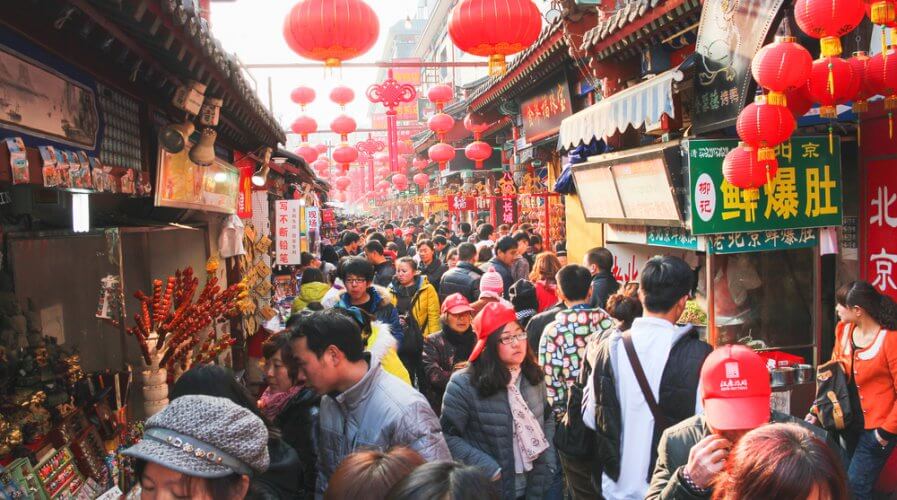 Innovation is key in winning against challenging market environments and unfavorable economic conditions – that’s why it’s currently more important than ever that technological progress continues undeterred, even in the face of a global pandemic.

In this respect, China – which has been weathering the impact of the coronavirus the longest – is leading by example.

In fact, throughout the last few eventful weeks, the country has innovated more aggressively than ever to sustain the country’s economy and support the surge of online entrepreneurial activities. But when we talk about China, we should note that, like Silicon Valley in the US, the country is a force of a various innovation hubs – all which have their own set of specialisms.

Based on insights from 110 of China’s global technology leaders, Shanghai, Beijing, Hong Kong SAR, and Shenzhen has been making strides over the last year through its wide array of innovative tech-driven feats.

Beijing, which secured a spot in the Top 10 list, has built a reputation for itself through the advancements of quantum computing, AI, big data and 5G. The city also hosts the development of software and platform business, swiftly making the Chinese capital a leader in these areas.

This rise is such that Chinese-born US graduates are choosing to bring their talents back to Beijing instead of Silicon Valley. Big data capabilities, a concentrated market of investors and great career opportunities are among reasons why talent pools are moving to the destination.

One of Asia’s biggest cities, Shanghai also makes the top 10, and made news earlier this year when it announced plans to boost the capacity of its information network infrastructure and accelerate smart city development via city-wide 5G coverage.

The city has successfully (albeit controversially) piloted a facial recognition technology project in a bid to improve security and surveillance. In January, the country made news yet again when it deployed facial recognition in drug collection terminals to help curb drug abuse cases.

In 10th place is Hong Kong; the region that has positioned itself as a key hub for smart city development due to its progressive economic connectivity. The growth of fintech, biotech and AI in Hong Kong has further fueled innovation efforts and bolstered its digital banking scene.

“The Hong Kong government is supporting and promoting an entrepreneur ecosystem, as well as leveraging the city’s mature international financial system and advanced logistics sector to drive a real difference,” said Irene Chu of KPMG China.

Last but not least, in Shenzhen, rapid innovation is taking place across manufacturing sectors. Ranging from hardware, semiconductors, to embedded systems and AI, Shenzen has got it all.

“Shenzhen, a thriving technology hub, also has a mature market environment to nurture and support the growth of deep tech companies in the city,” said KPMG China’s Philip Ng.

Giant names in the tech industry like Tencent, BGI, BYD, ZTE and Huawei are homed in the city, which came in at number 17 on the list. The community itself is innovative-driven and has become an attractive hub for new businesses looking to set foot in the digital economy.

Adlina A. Rahim is a content writer, looking for innovative technologies and solutions that help SMEs move forward in the digital-first world.

Quantum computer based on shuttling…