The fund will target early-stage companies with Israeli founders across Israel, Europe, and the U.S., providing funding rounds from $500,000 to $5,000,000

Despite the global economic slowdown due to the coronavirus (Covid-19) pandemic, Israel-headquartered venture capital firm Entrée Capital announced on Monday that it has raised $100 million for a new, third fund.


The fund will target early-stage companies with Israeli founders across Israel, Europe, and the U.S., that are active in the fields of deep technology, SaaS, fintech, quantum computing, artificial intelligence, augmented and virtual reality, Healthcare, contrarian and ‘loss of friction’ opportunities. The fund will invest in early-stage startups, from angel to early series A, typically providing funding rounds worth $500,000 to $5,000,000. 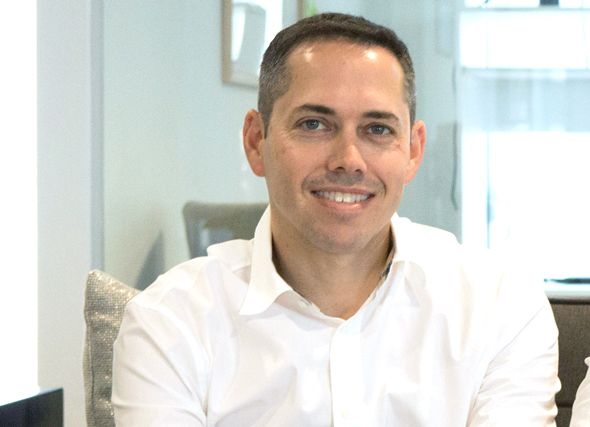 Established in 2010 by Aviad Eyal and Martin Moshal, the venture firm’s portfolio includes Snap, monday.com, Stripe, and Glovo, among others. The venture firm manages around $450 million in assets over five funds in Israel, Great Britain and the U.S.

“‘Backing the exceptional to achieve the impossible’ is fundamental to our continued success,” Eyal said in a statement on Monday. “As former founders ourselves, we understand a founders’ mentality, and we work to support them every step of the way, from ideation through late-stage success. In this time of global crisis, we believe exceptional founders will emerge that will solve new challenges, many of which will address the new reality we live in.”