Latest News
Home /What the U.S. can learn from China (via Qpute.com) 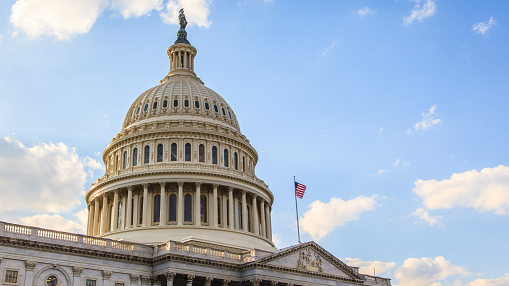 Editor’s note: Dennis Etler is a current affairs commentator who holds a doctorate in anthropology from the University of California, Berkley. He conducted archaeological and anthropological research in China throughout the 1980s and 1990s and taught at the college and university level for over 35 years. The article reflects the author’s opinions, and not necessarily the views of CGTN.

U.S. President Biden has declared that China is an “extreme competitor” and the U.S. has to mobilize to combat it. His statement is rather ironic since the U.S. has historically said its free-market capitalist economic system and representational democratic method of governance were models for the world, which should be emulated by one and all. The United States’ belief in its own institutions has led it to try and impose its model throughout the world, provoking attempts at regime change and direct military interventions and occupations to enforce its will over others. But, it now sees China as an existential threat.

How is it then, that China has been able to become such a threat? For decades American pundits have said that China had to emulate the U.S. or it would fail. As former U.S. Secretary of State Hillary Clinton said, “the Chinese system is doomed” and its leaders are on a “fool’s errand.” It is self-evident that she and the rest of the U.S. political class got it dead wrong.

Rather than taking a supercilious, holier-than-thou attitude, the U.S. should show a little humility and admit that China has succeeded beyond all expectations. It has built a modern industrial base and the world’s largest trading nation. Despite those who said that “China can’t innovate,” it has become a leading innovator in hi-tech, including 5G, quantum computing and AI. It has constructed a 21st-century infrastructure, including the world’s largest high-speed rail network, superhighways and bridges traversing the entire country. It has constructed an ultra-high voltage national electricity grid, developed alternative energy sources and deployed internet connectivity throughout the nation.

China has lifted hundreds of millions out of impoverishment and completely eliminated absolute poverty. It now provides adequate housing, education, health care and social security for its population of 1.4 billion people. In fact, it has achieved a moderately prosperous society for the vast majority of its citizens, something that no Western nation can boast. 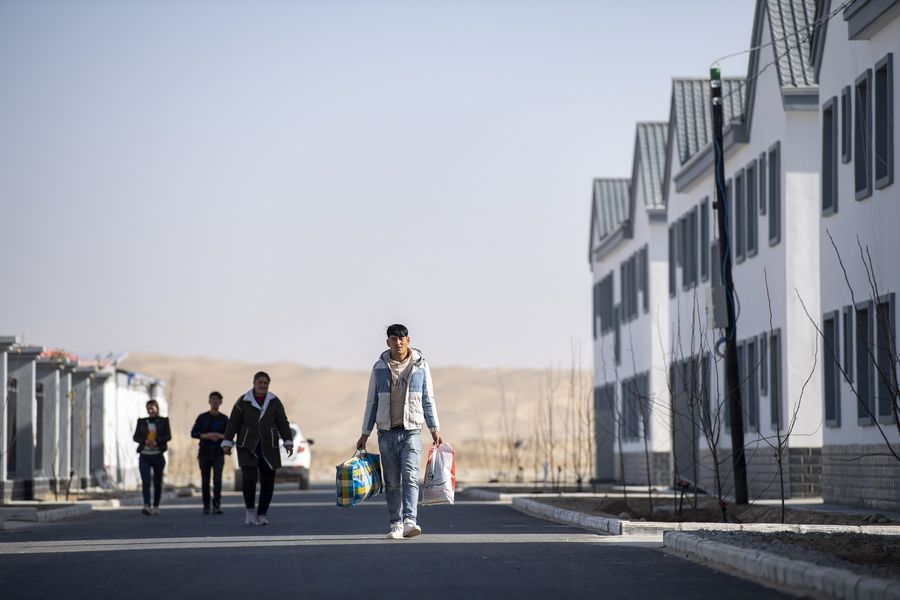 In addition, China, a nation that has been historically invaded, occupied and plundered by foreign powers both far and near, now stands tall with a national defense force without equal. China’s governance system has also shown itself an effective means to frame and implement both short-term responses to emergencies such as COVID-19 and natural disasters such as flooding and earthquakes, as well as long-term social and economic policies such as poverty alleviation and industrial planning. The U.S. has recently failed in all those efforts.

Over the last four decades, while China pulled itself up by its bootstraps, the U.S. went about dismantling its industrial base as its multinational corporations sought to maximize profits by outsourcing production. That, in conjunction with the destruction of the labor movement and deregulation of financial markets led to the growth of explosive economic inequities and a heightening of social and racial tensions.

Faced with a plethora of challenges, can the U.S. achieve success that’s on the same level as China’s? The Biden administration has already proposed what amounts to an American industrial policy similar to China’s plan to secure domestic supply chains and subsidize new emerging high-tech economic sectors with public and private investment. Whether they acknowledge it or not, this is a page right out of China’s economic playbook.

Washington has long said it needs to invest trillions of dollars in revitalizing the nation’s infrastructure. The U.S. has historically invested public resources into the development of its rail and highway systems, essential components of its prior economic growth and development. Does it have the wherewithal to repeat that success? The dysfunctional political environment in Congress mitigates against it.

Support for free or low-cost universal education, including vocational, college and university, especially in STEM disciplines, as well as low-cost universal health care is another essential ingredient in China’s success as it improves its human capital and makes it more competitive. Will the U.S. commit resources to do the same? It has not yet demonstrated the ability to do so.

China’s policy of targeted poverty alleviation could also be something worth learning for the U.S. How about reconstructing America’s cities by forming urban villages that provide the poor with new modern housing, neighborhood healthcare, social services, high-grade education and more jobs?

And finally, the U.S. has got to realize that it must take care of its own people before it goes around proselytizing its failed system and imposing its will on other people and nations. The money it spends on its bloated military budget and global troop deployments must be redirected towards meeting the needs of its own people.

The U.S. can do all of the above and more, in partnership with, not in opposition to, China. If it chooses to launch a new Cold War, it is bound to fail.

(If you want to contribute and have specific expertise, please contact us at [email protected])