Latest News
Home /China’s fundamental research funding to account for about 8% of R&D spending during 14FYP (via Qpute.com) 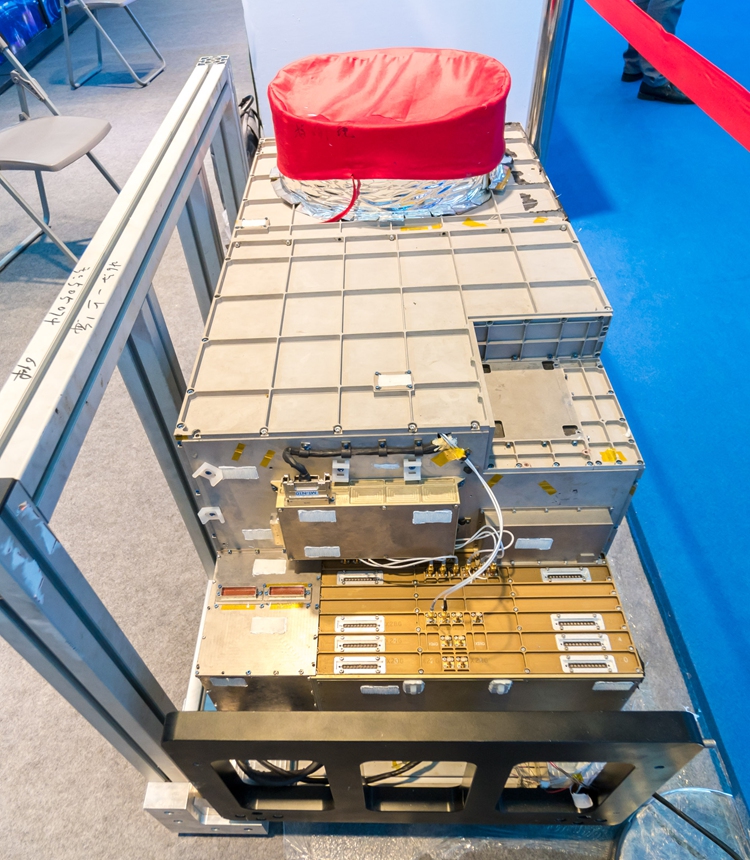 The testing prototype of China’s Mozi quantum cryptography communication device is on display during an exhibition at the Shanghai venue of the 2019 National Mass Innovation and Entrepreneurship Week in Shanghai, China, on June 16, 2019. File Photo: IC

China is striving to raise fundamental research funding as a percentage of total research and development (R&D) expenditures to about 8 percent during the 14th Five-Year Plan period (2021-25), Minister of Science and Technology Wang Zhigang said on Monday.

Commitments to fundamental research have made substantial headway, with total central government spending on science and technology soaring 70 percent during the 13th Five-Year Plan period (2016-20), while fundamental research funding doubled over the period, Wang told reporters on the sidelines of the ongoing two sessions.

Fundamental research funding as a percentage of total R&D spending topped 6 percent for the first time in 2019, and the ratio is estimated to hit 6.16 percent in 2020, according to Wang.

There has been progress in regularizing fundamental research with a continued improvement in methodologies and paradigms that are suited for this activity, the minister said, citing achievements in fields including iron-based superconductors, stem cells, quantum information and brain-like computing chips.

The country was ranked 14th in the Global Innovation Index published by the World Intellectual Property Organization in 2020, leapfrogging from the 29th spot in 2015.

The minister also made mention of reforms of the science and technology management system, vowing efforts that revolve around breakthroughs in key and core technologies and letting the country play a better part in organizing major scientific tasks.

In his government work report delivered on Friday, Premier Li Keqiang stated that the country will raise its capacity for pursuing scientific and technological innovation.

China will reform the way that major science and technology programs are implemented, and extend mechanisms, such as open competition to select the best candidates to undertake key research projects, to more areas, per the government work report.

Plans for sci-tech innovation partnerships under the Belt and Road Initiative have offered support for more than 8,300 foreign young scientists to work in China and build 33 joint laboratories, Wang revealed at the press conference.