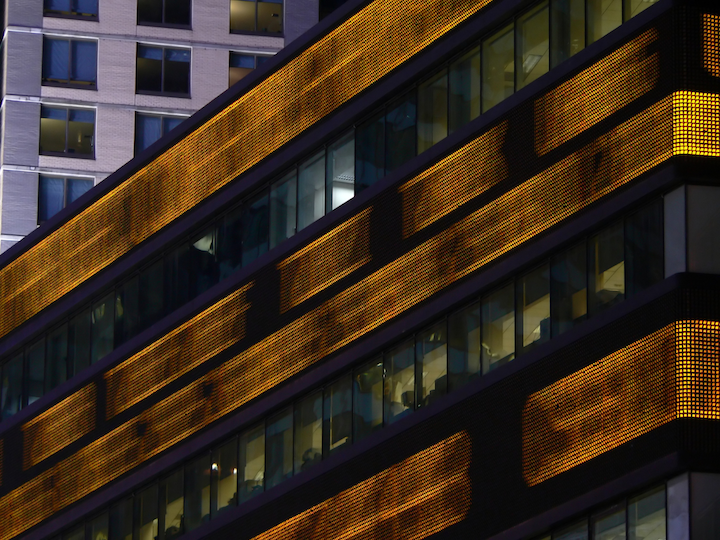 IonQ (College Park, MD) has entered into a merger agreement with dMY Technology Group (Las Vegas, NV), a publicly traded special-purpose acquisition company. Upon closing of the transaction, IonQ shares will trade on the NYSE under the symbol “IONQ” as the first publicly traded pure-play hardware and software company in the quantum computing space.

Quantum computing, which uses information in a fundamentally different way than classical computing, can address a set of hard problems classical computing may never solve. Many of these problems involve pressing needs such as how to live sustainably on our planet, how to cure diseases, and how to efficiently move people and goods. Because the nature of these problems is so complex, IonQ believes the best way to solve them is to use quantum computing.

IonQ is building quantum computers to tackle such challenges, including a quantum computer available via the cloud on both Amazon Braket and Microsoft Azure. By 2023, the company plans to develop modular quantum computers small enough to be networked together, which could pave the way for broad quantum advantage by 2025.

“This transaction advances IonQ’s mission, to solve critical problems that impact nearly every aspect of society,” says Peter Chapman, CEO & President of IonQ. “With our key strategic partners, such as Breakthrough Energy Ventures, Hyundai Motor Company, and Kia Corporation, we look forward to leveraging the power of quantum computing in the fight against climate change and to solve vexing problems from materials design to logistics that impact the transportation industry.”

The combined entity will receive approximately $300 million from dMY III’s trust account, assuming no redemptions by dMY III’s public stockholders, as well as $350 million in gross proceeds from a group of strategic and institutional investors participating in the transaction via a committed private placement investment (PIPE).