Latest News
Home /these are the solutions to miniaturize electronics beyond 2 nanometers – Explica .co (via Qpute.com)


Downsizing transistors is getting harder and harder. Manufacturers such as Samsung or TSMC are on the way to producing 3 nanometer chips, but quantum phenomena are very relevant in those sizes. Where is the limit? The future is uncertain and all eyes point to quantum computing as the evolution of current microelectronics, but its development is far from defined and we are already approaching the nanometer.

Liu Deyin, co-CEO of TSMC, assures that one-nanometer transistors are feasible. He is right, because even in the laboratory, researchers have already managed to manufacture transistors of that level. Without becoming viable large-scale solutions yet, these are the smallest transistors ever created and they anticipate the future of microelectronics. From atom-sized transistors to those based on other materials beyond silicon.

In 2016, a team from the Berkeley National Laboratory created the first functional one-nanometer transistor. “By choosing the right materials, there is much more room to shrink our electronic components,” explained Ali Javey, materials researcher in charge of the project.

The research was published in the journal Science and the key was to use carbon nanotubes and molybdenum disulfide (MoS2). Both silicon and MoS2 have a crystalline structure, but the electrons that flow through the silicon have a smaller effective mass in comparison, which makes it more complex to fight against the quantum tunneling phenomena that occur in that range of nanometers. Work with this material has continued, mainly as a complement to graphene.

One of the pioneering works on miniaturization of transistors was published in the journal Nature in 2012, although it was already known since 2004 that it was possible to build a logic gate to control the “open and” closed “state. When Intel was still working with transistors At 32 nanometers, an international team of scientists from the University of Melbourne, Purdue and New South Wales managed to build a single-atom transistor, which is equivalent to about 0.1 nanometers.

“We can’t make it smaller than this. For me, this is the physical limit of Moore’s Law“Explained Gerhard Klimeck, a researcher on the project. Scanning tunnel microscopy and hydrogen resistant lithography were combined in the one-atom transistor. Although one-atom transistors had previously been observed, this was the first time that it was possible to make them also controllable.

Based on a molecule 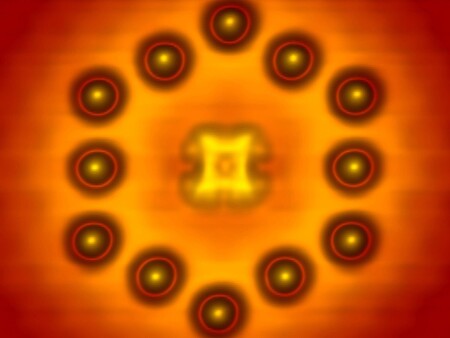 In Nature Physics, the demonstration of a transistor in action based on a single molecule, phthalocyanine, was published in 2015. This transistor incorporated a gate terminal that allowed the conductance to be controlled by tunneling. Instead of controlling the gate voltage, in this job another effect was controlled to modulate electricity.

Scientists created this transistor under extreme conditions, almost in total vacuum and at a temperature very close to absolute zero.

Some years later, in 2017, scientists from Columbia University managed to create a molecular transistor at room temperature. In the journal Nature Nanotechnology they describe a group of atoms arranged geometrically around a central nucleus of 14 atoms, linked to gold electrodes that made it possible to monitor the electrical response.

The importance of this publication is that while other transistors had proven to be functional, they were not as easy to reproduce. On this occasion, as Latha Venkataraman describes, the advantage is that a transistor of these characteristics could be built at a higher temperature and in a reproducible way.

The solution of tellurium atoms 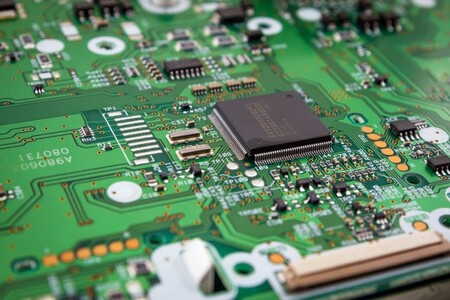 Funded by the US Army, in 2020 they claimed to have created the smallest transistor in the world, thanks to a rare earth mineral: tellurium. The material, shaped like a one-dimensional DNA helix and encapsulated in a boron nitride nanotube, could act as a field-effect transistor with an effective size of about two nanometers.

While silicon atoms appear straight, tellurium atoms have a helical shape, which would allow the nanotubes to fit easier and therefore help make smaller transistors.

Joe Qiu, program manager for the Army Research Office, said that “such technology would have important applications for the Army. This research reveals more about a promising material that could achieve faster computing with very low power consumption.” 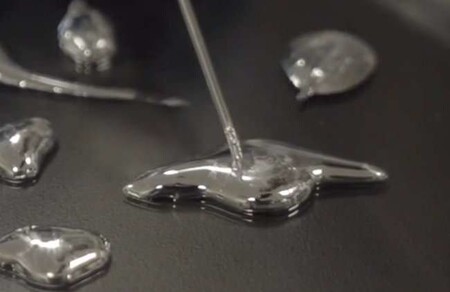 In the 1960s, liquid computing was an alternative that generated some traction. However it was scrapped in favor of traditional transistors. In 2017, Carmel Majidi and James Wissman showed the first liquid transistor, capable of open and close the connection between two drops of liquid metal depending on voltage fluctuations.

The research generated great excitement, mainly by opening the door to transistors that could change their shape, change their function or even reconfigure themselves.

The latest breakthrough in transistors is offered by IBM. Optical circuits promise to be the next big thing, and while an inexpensive, easy-to-make optical chip has yet to be seen, these single photon transistors they are a possibility, as described in publications such as Science.

IBM built the first optical transistor in 2019 It worked at room temperature. The main problem is absorbing visible light and to solve this they propose a grid system; a guide for photons with which to avoid light losses. According to the latest work, the system has achieved a loss of only 13% along a light path of one millimeter. A new field of transistors that is behind one of the great microelectronics companies.

In Engadget | The war for nanometers: milestones and barriers that processor manufacturers are encountering (Clear the X, 1×44)