Scott Aaronson is the recipient of the 2020 ACM Prize in Computing for his “groundbreaking contributions to quantum computing.” Aaronson, who is Professor of Computer Science at the University of Texas, Austin, has also made fundamental contributions to classical complexity theory.

The award, which was established in 2007 to recognize “early to mid-career fundamental innovative contributions in computing” carries a prize of $250,000, with its financial support  provided by Infosys Ltd.

“Infosys is proud to fund the ACM Prize in Computing and we congratulate Scott Aaronson on being this year’s recipient. When the effort to build quantum computation devices was first seriously explored in the 1990s, some labeled it as science fiction. While the realization of a fully functional quantum computer may still be in the future, this is certainly not science fiction. The successful quantum hardware experiments by Google and others have been a marvel to many who are following these developments. Scott Aaronson has been a leading figure in this area of research and his contributions will continue to focus and guide the field as it reaches its remarkable potential.” 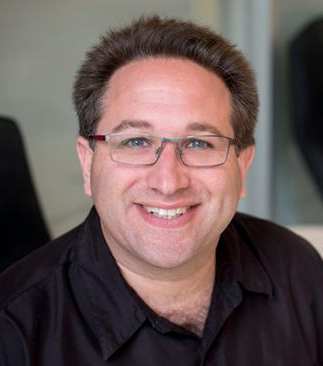 Explaining that the goal of quantum computing is:

“to harness the laws of quantum physics to build devices that can solve problems that classical computers either cannot solve, or not solve in any reasonable amount of time”

the ACM notes that  Aaronson showed how results from computational complexity theory can provide new insights into the laws of quantum physics, and brought clarity to what quantum computers will, and will not, be able to do.

Among his notable contribution are the 2011 paper “The Computational Complexity of Linear Optics,” in which, with co-author Alex Arkhipov, he put forward evidence that rudimentary quantum computers built entirely out of linear-optical elements cannot be efficiently simulated by classical computers.

Aaronson is known for his work on “algebrization”, a technique he invented with Avi Wigderson to understand the limits of algebraic techniques for separating and collapsing complexity classes. Beyond his technical contributions, Aaronson is also credited with making quantum computing understandable to a wide audience, through his popular blog, Shtetl Optimized, where he explains timely and exciting topics in quantum computing in a simple and effective way, TED Talks to dispel misconceptions and provide the public with a more accurate overview of the field and his book Quantum Computing Since Democritus see side panel.

Scott Aaronson On NP And Physics