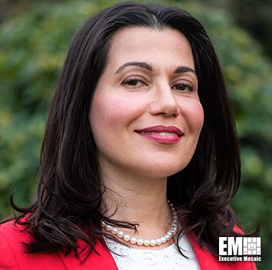 She gave her perspective on the potential of quantum-based algorithms for power grid management during a virtual forum hosted by the American Council for Technology-Industry Advisory Council.

Kasia Queid told event attendees that industry has shown interest in the combinatorial optimization concept and she believes integrating classical and quantum algorithms could support optimization use cases.

DOE has invested more than $1 billion in QIS projects in the past few years, according to the publication.

Congress established the department’s Office of Technology Transitions in 2015 to encourage public-private partnerships in research and development projects such as quantum computing work.