AMO contemplates rural transformations in new exhibition, a superyacht aims to combat climate change, and Jimmy Buffett launches a resort in Times Square. All that and more in this week’s Five on Friday.

Margaritaville drops an island escape into the middle of Manhattan 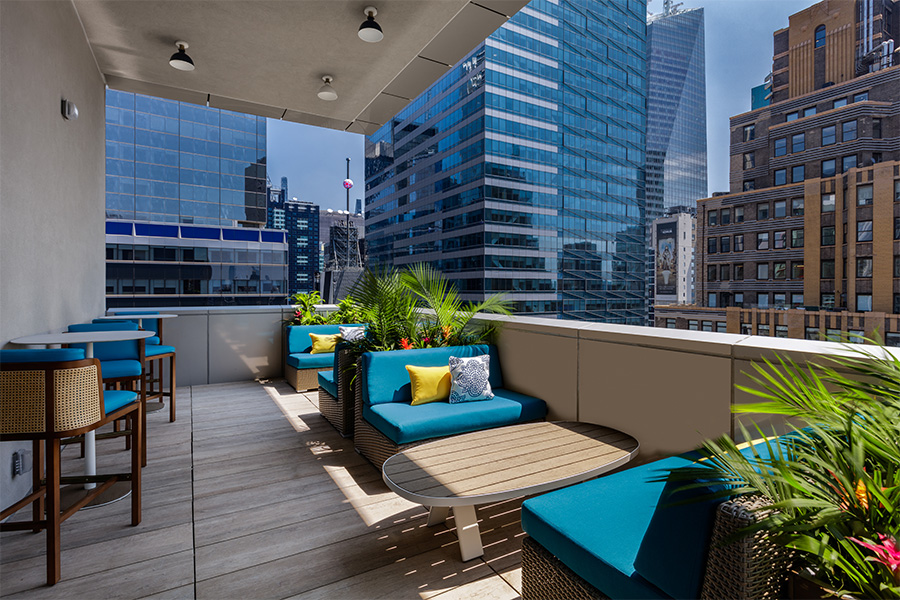 Just in time for New York’s grand reopening, Jimmy Buffett’s Margaritaville franchise will soon open the doors of its latest island-themed resort in the heart of Times Square. The 32-story hotel, which features architecture by Stonehill Taylor and interiors by the McBride Company, cost nearly $370 million and took more than three years to complete (including one year of pandemic-related delays), reports Bloomberg. Boasting a robust F&B lineup that comprises the 5 O’Clock Somewhere rooftop bar, the License to Chill cocktail lounge, and others, the over-the-top, 234-room property will open to guests on July 1st. “On the island of Manhattan, as we’re coming out of the pandemic,” Buffett says, “this is a lucky charm that says it’s time to go back out and have fun again.” 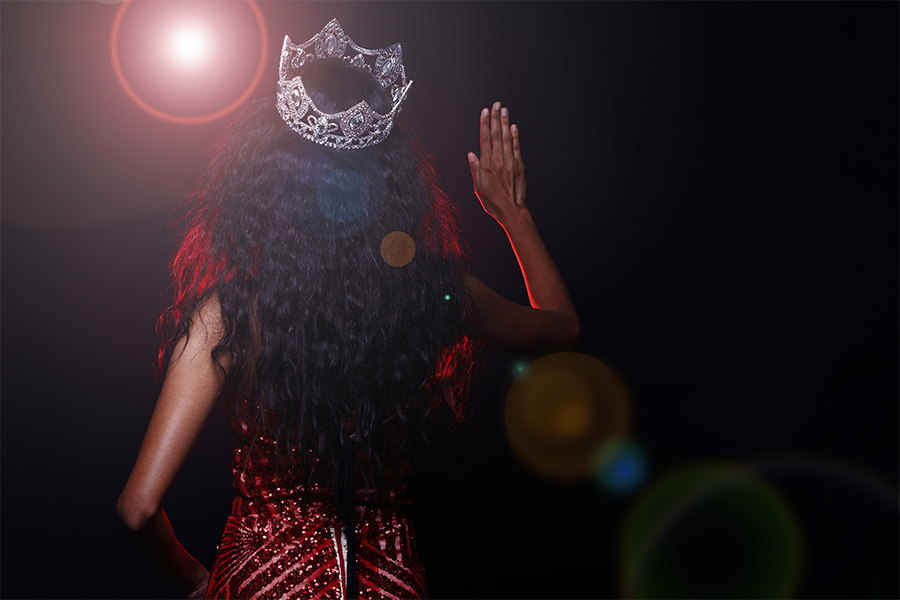 A recent New York Times article takes an in-depth look at Miss Juneteenth pageants—competitions that have taken place across the U.S. for decades, but have been gaining more visibility in recent years as the Juneteenth holiday becomes more widely recognized. The first National Miss Juneteenth Pageant was held last year in Memphis and more and more local contests are taking place annually, representing a way for Black women and girls to celebrate community, get involved, and commemorate the holiday and their ancestry. Pageant winners often receive a scholarship, oftentimes to a historically Black college or university. 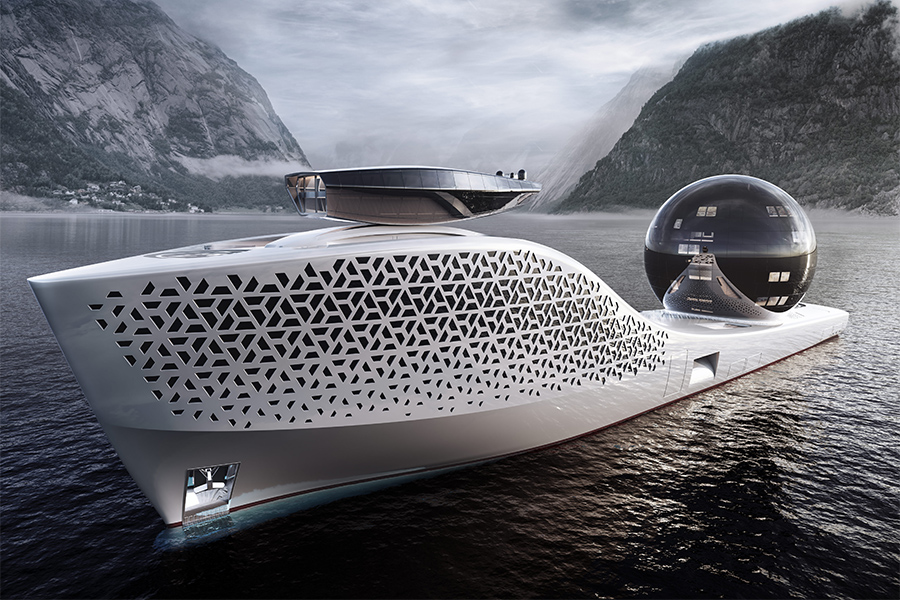 Rather than promoting lavish seaside lounging, a superyacht designed by naval architect and Iddes Yachts founder Iván Salas Jefferson aims to combat climate change and promote ocean and sea research by attracting scientists aboard. The nuclear-powered vessel, dubbed Earth 300, will measure 150 feet at its widest, feature 22 state-of-the-art laboratories, and even incorporate robotics, AI, and quantum computing, according to Architectural Digest. The cost of constructing the ship is estimated to be between $500 and $700 million. Once completed by Polish naval architecture firm NED, Earth 300 will accommodate 160 scientists, 165 crew members, dozens of in-residence experts and student researchers, as well as 40 VIP guests, who will have to pay $3 million for the experience. The ship is expected to launch in 2025. 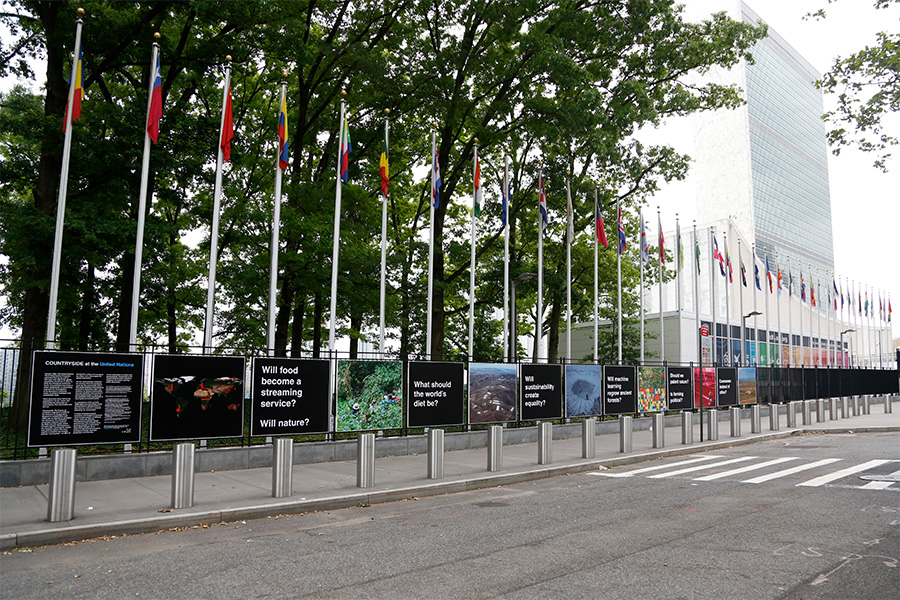 AMO, the research and design studio of international architecture practice OMA, has debuted Countryside at the United Nations outside of the United Nations headquarters in Manhattan. The public exhibition—installed ahead of the United Nations Food Systems Summit, which will be held in September—explores agricultural innovation, ecological change, food production, and security via a series of panels that feature probing questions and imagery. The exhibit, curated by OMA founder Rem Koolhaas and AMO director Samir Bantal, runs through July 29th. “What if the next revolution were happening in the countryside?” the curators asked. “Amid a global pandemic that propelled the world to rethink the way it functions, can Countryside’s questions prompt reflection and action inside one of the world’s most important international organizations?” 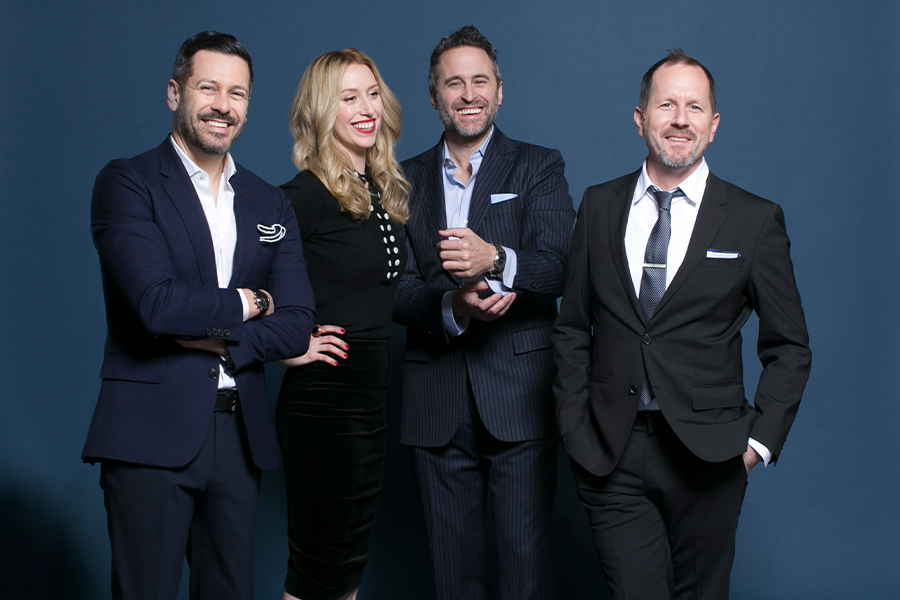 Our June/July issue profiles 20 changemakers and big thinkers—including the four founding partners of AvroKO, investor Kendra Plummer, and architect Michael Chen (all of which are pictured on the issue’s three covers)—who took the last year to reevaluate, reinvent, and do better. We also shine a spotlight on up-and-coming interior and product designers, as well as a handful of the 100 speakers who will offer insight and inspiration at HD Expo + Conference on August 24th and 25th at Mandalay Bay Las Vegas. Read the full issue.

‘Charging room’ is a step…