Latest News
Home /So, you think you can beat a quantum computer? (via Qpute.com)

About, how amazing, how fast, and how incredible they are going to be.

That’s all well and good, but quantum computing is still in its infancy. You can’t go to the electronics store and buy one. Not yet, anyway.

Before the quantum era can officially begin, scientists must first prove that quantum computers can provide advantages over the classical computers of today which is why IBM researchers recently conducted an experiment to do just that.

IBM’s quantum team — also known as Big Blue — says that they have proven in a real-world experiment that quantum computers are superior to classical devices — on a miniature scale, of course.

In their new academic paper published in Nature Physics titled“Quantum advantage for computations with limited space ,” IBM researchers set out to discover if today’s quantum devices, despite their limitations, could be used to complete a task that cannot be done on a classical system.

In doing so, they leveled the playing field between the two methods by designing a microscopic experiment with limited space — that is, a limited amount of available memory.

“Through our research, we’re exploring a very simple question: how does the computational power differ when a computer has access to classical scratch space versus quantum scratch space?” the IBM team said.

Two limited-space circuits were built, one quantum and one classical, with only one bit or qubit available for computation and result storage. 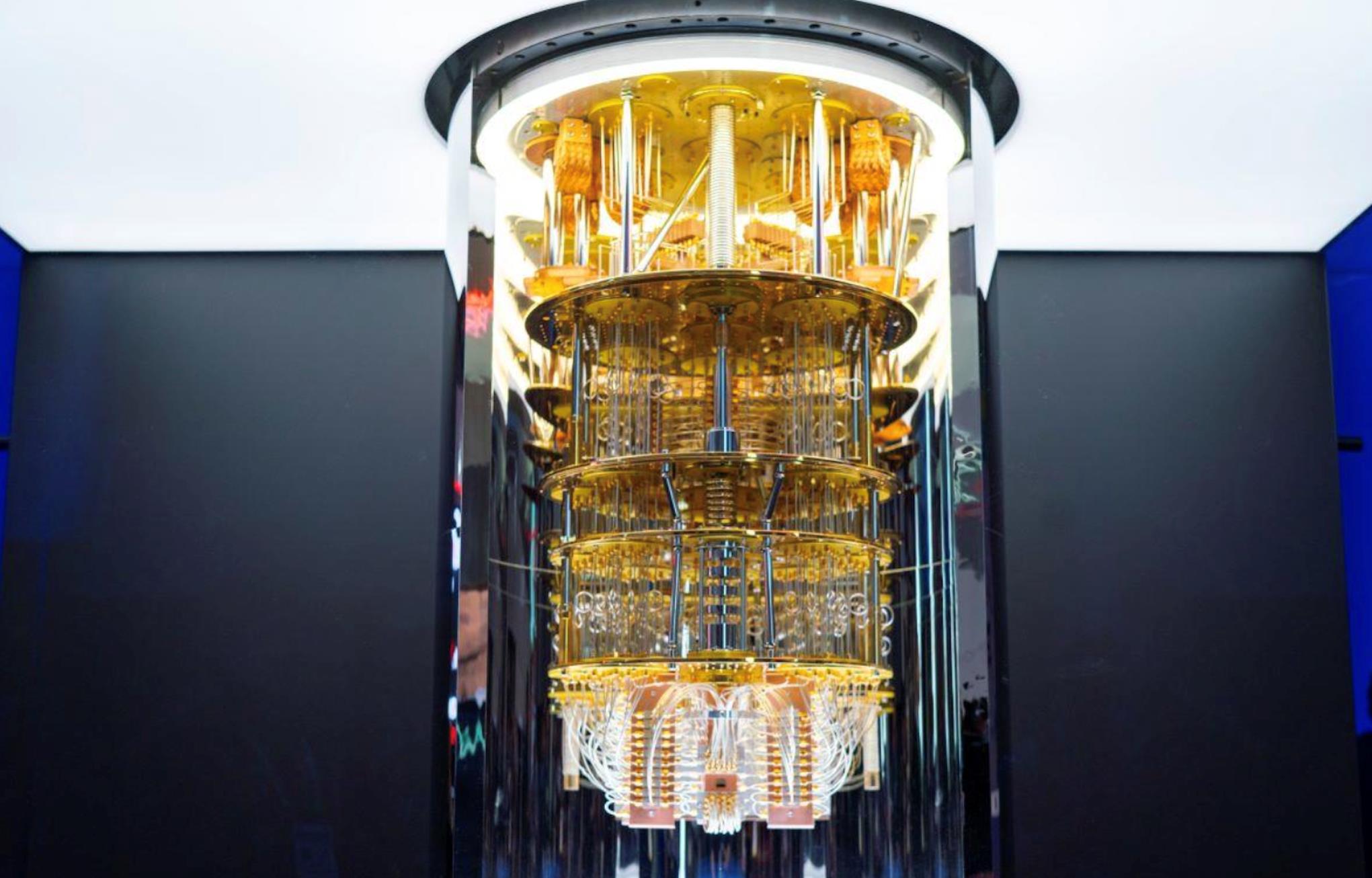 It’s OK, if you don’t understand that.

Essentially … the restrictions, said the scientists, enabled a fair comparison between the power of classical and quantum space when carrying out a calculation.

“Through our research, we’re exploring a very simple question,” said IBM’s quantum team in a blog post. “How does the computational power differ when a computer has access to classical scratch space versus quantum scratch space?”

Equipped with a single bit for computation and storage, the classical system is not capable of running the algorithm, theorized the scientists.

Even when giving the system’s computational capabilities a boost by adding what is known as random Boolean gates, the classical computer only succeeded 87.5% of the time.

Quantum devices, on the other hand, fared better: a perfect, noiseless quantum computer could succeed 100% of the time, said the scientists.

This is because, unlike classical bits that can either represent a 1 or a 0, qubits can take on a combination of various states at once, meaning that they have access to a larger space of values.

In other words, quantum space is more valuable than classical space.

The theory, however, is still some distance away from reality. Current quantum computers are still too noisy to achieve the perfect results demonstrated by the scientists.

But when carrying out the experiment in real-life, with circuits calibrated to run the program more efficiently, IBM’s team still observed a success rate of 93%, which beats the classical system.

“We show that qubits, even today’s noisy qubits, offer more value than bits as a medium of storage during computations,” said the scientists.

From improving car manufacturing supply chains to optimizing the routes of merchant ships around the world’s oceans: there is no shortage of ideas when it comes to researching how quantum computing could create business value.

Ultimately, this is a lot to take in, so in short: quantum computing will beat out classical computing in certain cases due to its advantages.

What’s more is that“The IBM Quantum team is continuing to develop hardware that we hope will provide speedups for some of today’s hardest quantum computing problems,” so there is much more to come.

Legal Disclaimer: MENAFN provides the information “as is” without warranty of any kind. We do not accept any responsibility or liability for the accuracy, content, images, videos, licenses, completeness, legality, or reliability of the information contained in this article. If you have any complaints or copyright issues related to this article, kindly contact the provider above.