Latest News
Home /What Will It Take To Make A Successful Quantum Computing Platform? (via Qpute.com)


The race to secure the largest market share for quantum computing just got a bit tighter.

Related: Will Quantum Volume Be The Next Moore’s Law?

The quantum computing market is projected to become a $1 trillion industry over the next three decades. Major semiconductor, electronic, and software companies are already seriously building the main elements of a quantum computing platform. For example, by 2029, Google expects a quantum computer to perform error-free, large-scale calculations. IBM is continually improving its Moore’s Law equivalent, the quantum volume metric. Goldman Sachs announced recently that it is working on a quantum computing algorithm to improve its financial instruments.

Honeywell is no stranger to the nascent quantum computing space. The company’s quantum business was first announced in 2018. It was recently listed among the top ten quantum companies to watch in 2021 by Analytics Insights.

Related: 4 Experts Let The Cat Out Of The Box On Quantum Computing And Electronic Design

The new standalone company will offer the best of HQS’ quantum technology and hardware with a full suite of quantum software from CQC – including one of the first quantum operating systems. These technologies will support improved computation in diverse areas, including cybersecurity, drug discovery and delivery, material science, finance, and optimization across all major industrial markets. According to the press release, the new company will also focus on advancing natural language processing to leverage the possibilities of quantum artificial intelligence.

Hardware and Software For Computing

There are several different ways to fabricate qubits, the quantum bits that are broadly analogous to the bits used in classical computing. Many organizations worldwide are pursuing these capabilities along four primary paths or modalities: superconductors, photonics, trapped ions, and electron spin within semiconductors (silicon).

Honeywell’s approach uses trapped ion-based quantum computing hardware, which recently achieved a quantum volume of 512. This volume is among the highest measured on a commercial quantum computer to date, with further advances to come.

Quantum Volume (QV) is a measure of the increasing capability of quantum computers to solve complex, real-world problems. QV considers a number of factors affecting quantum computations, including qubits, connectivity, and gate and measurement errors.

CQC is a significant provider of software, cybersecurity, and algorithms that help optimize quantum computing hardware. CQC’s software business will remain hardware agnostic and will be fully compatible with all global quantum hardware providers. Honeywell has been an investor in and commercial partner with CQC since 2019. (Image Source: Honeywell, Press Release) 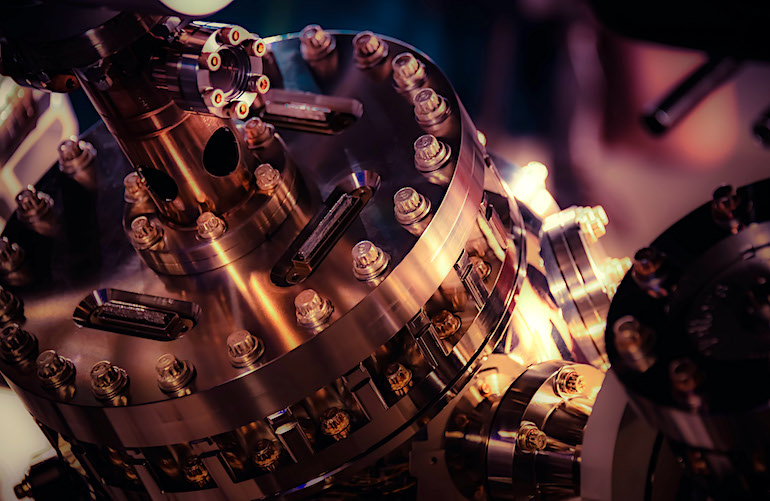 John Blyler is a Design News senior editor, covering the electronics and advanced manufacturing spaces. With a BS in Engineering Physics and an MS in Electrical Engineering, he has years of hardware-software-network systems experience as an editor and engineer within the advanced manufacturing, IoT and semiconductor industries. John has co-authored books related to system engineering and electronics for IEEE, Wiley, and Elsevier.