As researchers continue to develop new vaccines to fight coronavirus amid its mutations into new variants, they will soon be joined in the hunt by a being, which is faster and equipped with a unique ability to process different aspects of the medical field at once.

Cambridge-1, one of the world’s fastest AI supercomputers, has begun operations in the UK and, in its first attempt, it will enable researchers in the search for new medical breakthroughs with its unique ability to process digital biology, genomics, quantum computing and artificial intelligence.

Designed by US-based software giant NVIDIA, the supercomputer will enable scientists and healthcare experts to use the powerful combination of AI and simulation to accelerate their research in life sciences.

“Cambridge-1 will empower researchers in business and academia with the ability to perform their life’s work on the UK’s most powerful supercomputer, unlocking clues to disease and treatments at a scale and speed previously impossible,” Jensen Huang, founder and CEO of NVIDIA said in a statement. 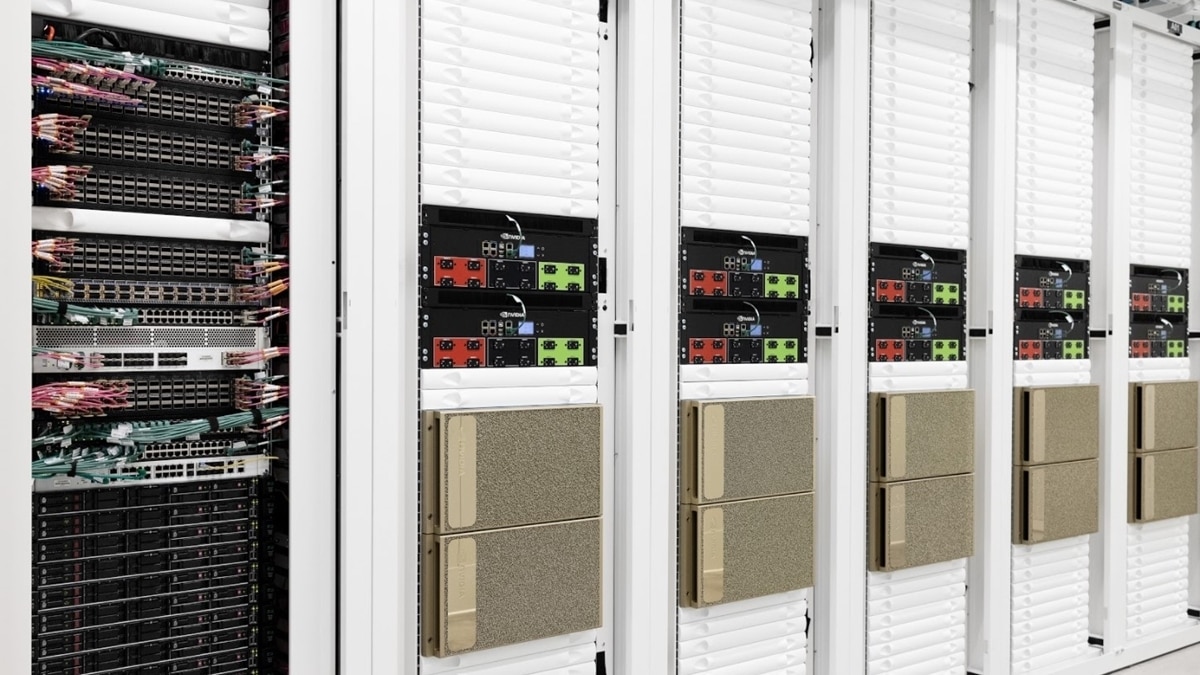 NVIDIA is working with AstraZeneca to fuel faster drug discoveries along with a project on the use of AI in digital pathology. (Photo: NVIDIA)

Cambridge-1 is an NVIDIA DGX SuperPOD, a cloud-based supercomputing a, that delivers more than 400 petaflops of AI performance and 8 petaflops of Linpack performance. A petaflop is the ability of a computer to do one quadrillion floating-point operations per second.

The infrastructure has been readied at an estimated value of $100 million by the US-based computing company that aims to combine data with computing to bolster medical and healthcare research. “The discoveries developed on Cambridge-1 will take shape in the UK, but the impact will be global, driving groundbreaking research that has the potential to benefit millions around the world,” Jensen added.

The company named its supercomputer Cambridge-1 after the University of Cambridge, where Francis Crick and James Watson worked on solving the structure of DNA. It is located at a facility operated by NVIDIA partner Kao Data. According to reports, the supercomputer could create an estimated value of $825 million over the next 10 years.

In its first attempt, Cambridge-1 will work with AstraZeneca, GSK, Guy’s and St Thomas’ NHS foundation trust, King’s College London and Oxford Nanopore in developing a deeper understanding of diseases like dementia, look for new drugs, design and run simulations and enhance knowledge around variations in human genomes.

NVIDIA is working with AstraZeneca to fuel faster drug discoveries along with a project on the use of AI in digital pathology. With GSK the supercomputer will focus on genetically validated targets, which are twice as likely to become medicines and now make up more than 70 per cent of its research pipeline.

“The power of artificial intelligence in healthcare will help to speed up diagnosis for patients, improve services such as breast cancer screening, and support the way that we risk assess and prioritize patients according to clinical need,” said professor Ian Abbs, chief executive officer of Guy’s and St Thomas’ NHS Foundation Trust, in a statement.

Oxford will use Cambridge-1 for its long-read sequencing technology being used to gain genomic insights into human and plant health, environmental monitoring and antimicrobial resistance. Researchers aim to speed up the algorithm development to support powerful, accurate genomic analysis in the future.