BATESVILLE, Ark., Sept. 1, 2021 — Kevin Weaver and Robert Brockway will serve as the first apprentices in LaCroix Precision Optics’ inaugural Optics Manufacturing Technician Apprenticeship. The objective of the program is to engage employees with the overall understanding of the manufacturing process and to develop future skilled leaders and expose apprentices to new and advanced optics manufacturing technologies. Weaver has been an employee since 1996 and has worked in cleaning, cement/matching, and centering. Brockway started in 2005 and has worked in CNC and plano. 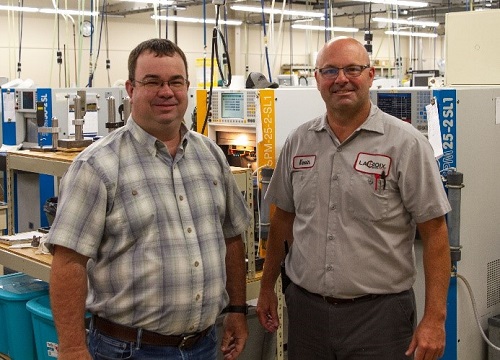 CAMPBELL, Calif. — Additive manufacturing company Velo3D has appointed two new Europe-based senior executives. Managing director Jose Greses will be based between Germany and Spain while sales director Xavier Fruh will be located in France. Greses holds a Ph.D. in laser welding from the University of Cambridge and a master’s degree in marine technology from Cranfield University. Fruh holds a master’s degree in electrical engineering from ESIGELEC Rouen and an MBA from the Strasbourg School of Management.

BOULDER, Colo. — Cold atom quantum technology company ColdQuanta has appointed Scott Faris CEO. Faris joins ColdQuanta from Luminar Technologies where he served as chief business officer beginning in 2016. Additionally, ColdQuanta has organized its business into three divisions — Quantum Computing (“Hilbert”), Quantum Research as a Service (“QRaaS”), and ColdAtom Technologies (“CAT”) — to position the company as it scales and commercializes its products and services. 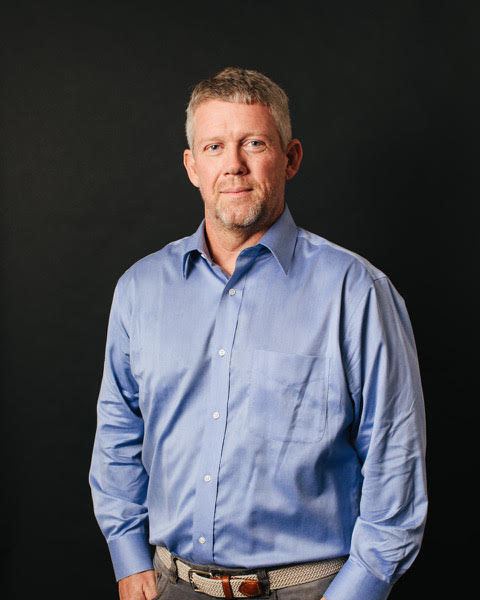 PLAINVIEW, N.Y. — Veeco Instruments appointed Sujeet Chand to its board of directors. Chand has served as senior vice president and chief technology officer of Rockwell Automation since 2005, previously serving as vice president of control systems. Chand served as COO for XAP Corp. from 1999 to 2001, and he led research and development at Rockwell Scientific Co., a subsidiary of Rockwell International, from 1988 to 1999. 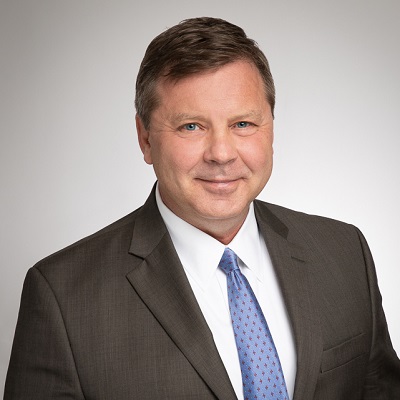 SAN JOSE, Calif. — Lumentum Holdings has appointed Grace Lee as senior vice president and chief human resources officer. Lee will replace Sharon Parker, who will retire after more than 40 years with Lumentum and its predecessor companies. Lee will lead global talent acquisition and development and total rewards while further expanding the company’s diversity, inclusion, and belonging initiatives. She has more than 25 years of leadership experience.

BOSTON — Photonic computing company Lightmatter has appointed Raghib Hussain, president of products and technologies at Marvell, to its board of directors. Hussain joins the Lightmatter board with more than 20 years of experience driving innovative commercial strategy in communications, security, networking, computing, and semiconductor technologies. Hussain holds more than 40 patents in the fields of networking and security.

Japan fights for lead in…

One year in, Q-NEXT quantum…

Japan fights for lead in…

One year in, Q-NEXT quantum…