If you’ve been keeping up with the PC world, you’d know that AMD has been on their A game recently with a slew of next generation CPUs and GPUs that beats out its competitors in almost all aspects. Power weh!

Well, it seems that AMD is not resting on their laurels and have been busy experimenting with new technology that could make computing more efficient and powerful. Just recently, a team of researchers at the company have filed a patent application in doing just that by using quantum teleportation technology. Say what?!

As reported by Toms Hardware, the patent application looks toward a more efficient and reliable quantum computing architecture which uses a conventional multi-SIMD (Single Instruction Multiple Data) approach. Specifically, AMD is researching a system that aims to use quantum teleportation to increase a quantum system’s reliability, while simultaneously reducing the number of qubits necessary for a given calculation. The aim is to both alleviate scaling problems and calculation errors stemming from system instability. However, there are two major hurdles that the AMD team must overcome in order to make this science-fiction-esque technology to work which is scalability and stability. This is because quantum states are a fickle matter and so sensitive that they can decohere at the slightest provocation. Furthermore, a quantum system’s sensitivity tends to increase with the presence of more qubits in a given system.

In its patent titled ‘Look Ahead Teleportation for Reliable Computation in Multi-SIMD Quantum Processor’, AMD is aiming to improve quantum stability, scalability and performance in novel, more efficient ways. There are attempting to improve on existing quantum architectures by reducing the number of qubits needed to perform complex calculations using the concept of quantum teleportation.

For that end, AMD’s design aims to teleport qubits across regions, enabling workloads that would theoretically require in-order execution to become capable of being processed in an out-of-order philosophy. Woah! Let’s see how AMD would be handling this concept in the years to come. What do you guys think of AMD’s new patent? Share your thoughts with us in the comments. 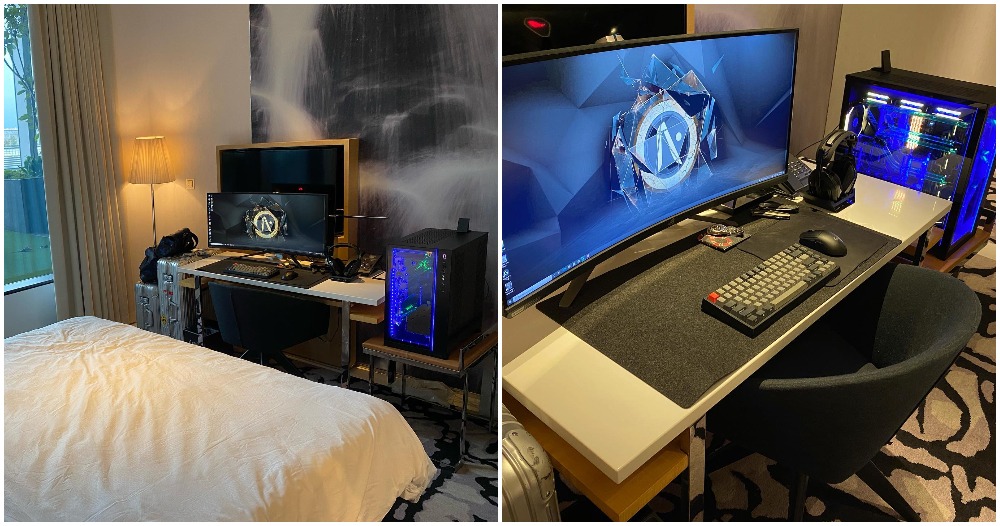 US builds breakwater against China…

Britain and US will build…

A Trip to the Future:…