Latest News
Home /What Are The Events That Could Destroy Humans? (via Qpute.com) 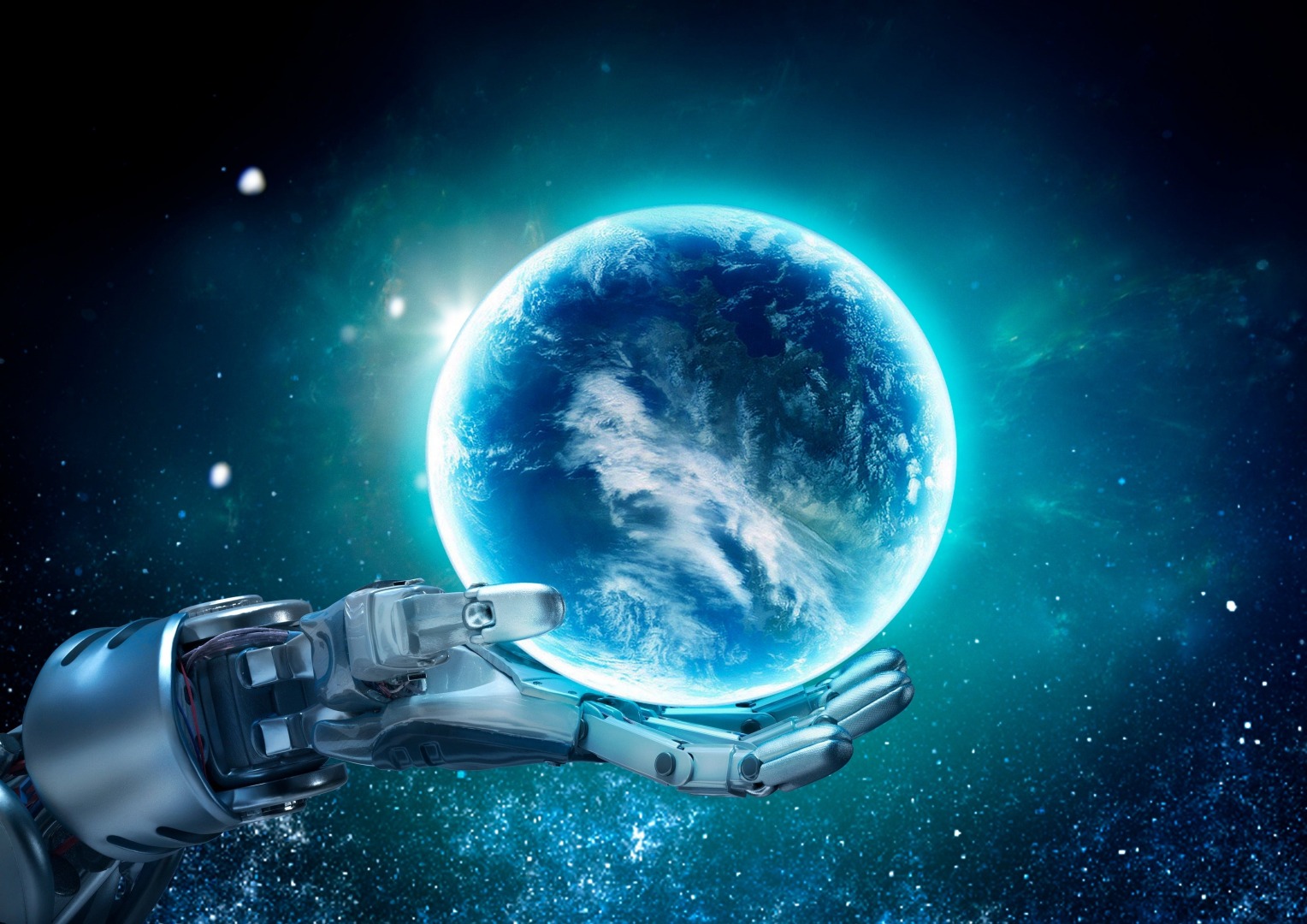 There are several events that could realistically destroy our planet.

Here are the most prominent events that could end the human race:

Humans’ seemingly insatiable tendency to consume is changing our planet and the life on it. 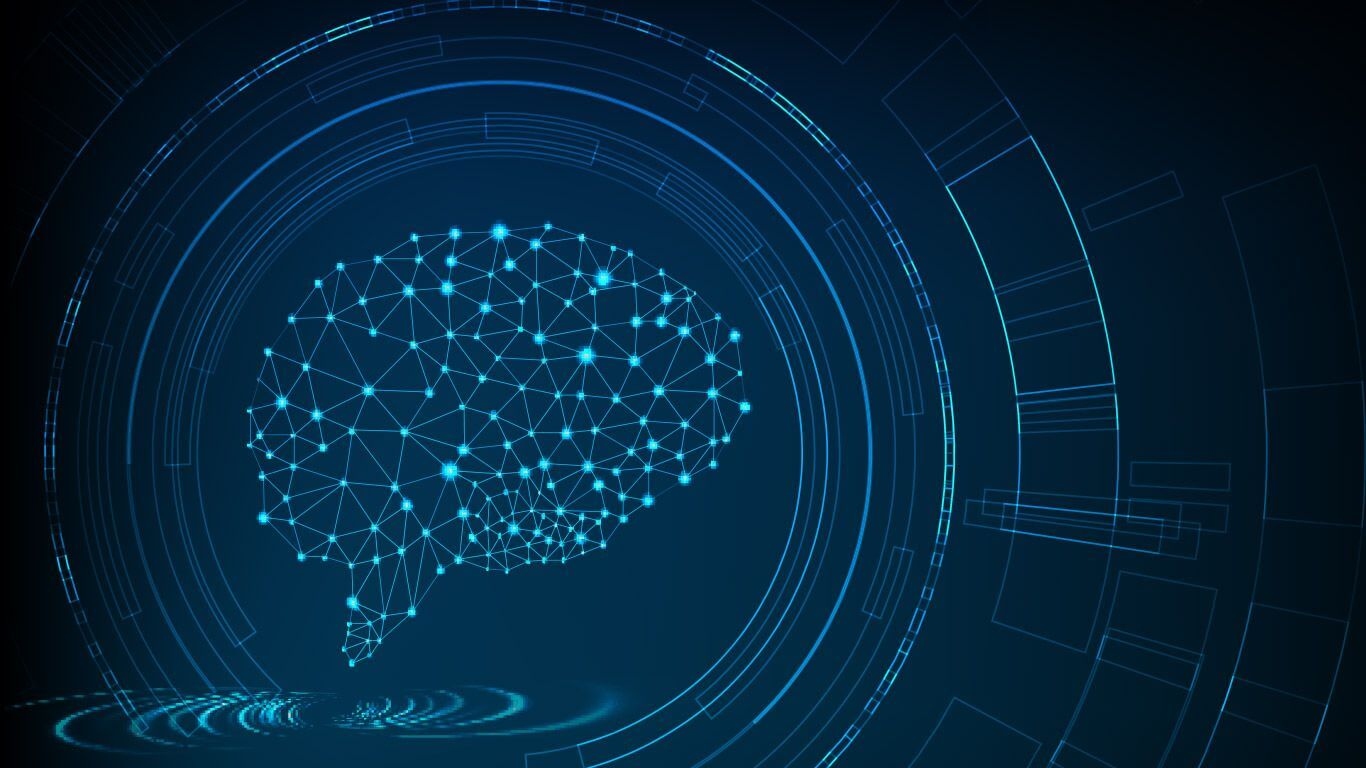 Benefits of Artificial Super Intelligence To Save The Human Race

Statistical AI is an attractive machine intelligence due to its ability and capacity to automatically detect, identify, process and remember an increasing number of relevant variables and associations from an environment.

2) You do not trust humans because humans are prone to emotion, fatigue and sickness

3) It is cost effective

AI can analyze massive data which is impossible by humans and “machines can be immensely more effective in this task [than humans] due to their fast response, multidimensional data structures, parallel processing, huge data storage and lack of fatigue”.

AI’s use in the medical industry is in automated diagnostics, clinical decision making, auto-mated surgery and prognostication.

AI can be also used in power grids and electrical industries to predict various power related issues such as power outage depending on past hurricane data, fault detection and wind power forecast for power generation depending on wind speed, among other things.

AI can be used in the waste industry to predict models and techniques of the most efficient waste reduction. AI robots can replace waste disposal construction workers who often in many countries work in hazardous conditions with low pay and low perks

Dangers of Artificial Super Intelligence That Could End the Human Race

Artificial intelligence could create global technological inequality enhancing the already powerful nations and making the less developed nations more exploitable. Also, the military industrial complex will become even more bold and audacious because AI warfare will save national lives so there will be no more public discontent against declaration of wars.

Tyrannical nations will become more oppressive. Imagine the dominion of Skynet except being controlled by the elites.

This militarization of AI poses a great threat against humanity. Militarizing AI objectives by training machines to do harm and/or preserve a certain political and strategic policy seems like a sci-fi movie becoming reality.

Take the example of Tesla self-driving cars which have failed and caused fatalities. For example, an AI system was fooled into deciding that a “stop sign” had a “speed limit of 45”. This could be disastrous for self-driving cars.

Also, such faults may have a national and/or global impact if the military industrial complex automates a distributed armed surveillance system.

Depending on the design of such a system, which may self-learn, identify and execute its own objectives and depending on the severity and scope of arming may determine the danger level to human society.

The danger of AI rises also from increasing development of quantum computing, mass and distributed application of digital components and extensive digitization process made possible by affordable and cost-effective technologies partly due to cheap labor in some of the cruelest nations and regions on earth. These increase the use and hence the probability of AI harms.

Lastly, AI may bring about a revolution in perfecting human apathy. We are today already socially and emotionally isolated by being glued to digital devices, sometimes totally unaware of the human diaspora around the world. With the advent of emotionally acting robots, human beings will become more distant and this will increase human apathy across societies and regions causing a demise and slow down in human centric policies.

Artificial intelligence has a critical response to small changes: It may behave completely randomly even if there is a very slight variation in mathematical and statistical approximation. For example, image or speech recognition AI systems can be fooled by small alterations in the images or speeches.

BUT it is naively believed that the fear of a super intelligent machine can be rejected by the following propositions to be overruled by quantum computing:

2. Artificial intelligence abilities and capabilities are as much as the developer sets it to be. Computationally and algorithmically there are limitations to software design and development.

The only real solution is the Trans-AI model created by EIS Encyclopedic Intelligent Systems as a Real-World Machine Intelligence complementing human behavior, mind and intelligence.

All traditional technologies and machines, from simple machines to prime movers, generators, motors and operators or information systems, augment or replace human or animal effort for the accomplishment of physical not mental tasks, to transform, modify and transmit forces and motions or energy.

The operations of physical technologies involve the transformation of mechanical, thermal, nuclear, electrical, magnetic, or chemical energy into mechanical, and vice versa. That’s it. 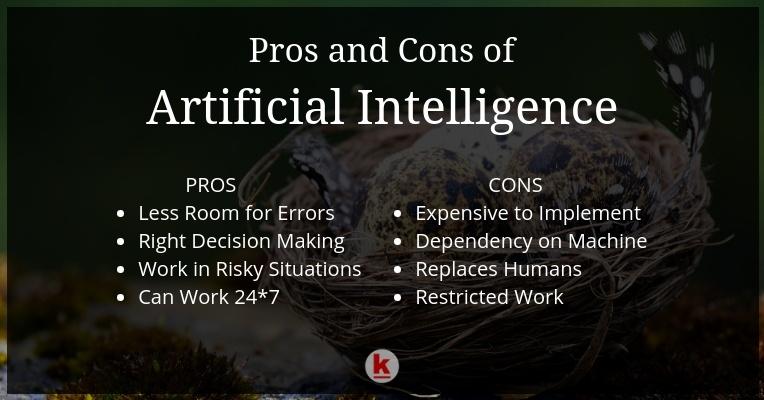 We are years away from a super artificial intelligence we need to worry about. However, it’s time to carefully think about the pros and cons of artificial intelligence. The long-term future of the human race could be space exploration, and that it represents an important life insurance for our future survival.

TAGS: destroyeventshumansQputecomQuantum ComputingWhat Are The Events That Could Destroy Humans?