Check Out These Top Augmented Reality Stocks In September 2021

As talks of the “metaverse” continue to surface among investors, opportunities within the stock market would naturally be a topic of interest. Hence, augmented reality (AR) stocks are gaining traction. Many major tech companies such as Amazon.com (NASDAQ: AMZN) and Facebook (NASDAQ: FB) believe that the future of the internet will belong in the metaverse. This refers to a virtual world where lands, buildings, and names can be bought and sold. In this world, you could hang out with friends, attend concerts, and even shop together within the confines of your home.

Naturally, for this to become a reality, we will require further advancement in the field of augmented reality. Well, Facebook launched its first smart glasses on Thursday with the aim of offering true AR spectacles. This new product is created in partnership with Ray-Ban maker EssilorLuxottica. It appears that wearers will be able to listen to music, take calls, or capture photos using a companion app. This is yet another step by Facebook in the direction of becoming a metaverse company. With all these in mind, here is a list of four top augmented reality stocks to watch in the stock market today.

First, let us look at the artificial intelligence computing company, Nvidia. For those unfamiliar, the company has transformed computer graphics with the invention of the graphics processing unit (GPU). Today, its GPUs are used by millions all over the world especially in the gaming and data center markets. The company has also evolved the GPU into a computer brain for virtual reality, high-performance computing, and artificial intelligence markets.

In today’s world, enterprises are integrating AR and VR into their workflows. The company contributes to the industry through its CloudXR. The CloudXR is a groundbreaking innovation built on NVIDIA RTX technology that delivers VR and AR across 5G and Wifi networks. With NVIDIA GPU virtualization software, it is fully scalable for data center and edge networks. Safe to say, the future of the industry would be heavily reliant on the company’s GPUs to make these virtual experiences come to life.

Not to mention, the company launched its NVIDIA Omniverse last month. This is the world’s first simulation and collaboration platform that runs physically realistic virtual worlds and connects to other digital platforms. In the Omniverse, artists can create one-of-a-kind digital scenes, and engineers can design new products for homes. These creations can then be taken into the physical world after they have been perfected in the digital world. With all these in mind, would you consider NVDA stock a top stock to watch? 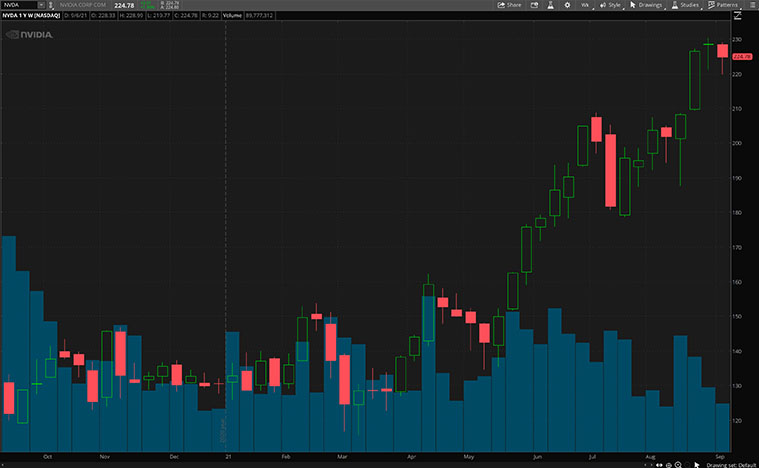 Another top AR company to watch would be the trendy camera company, Snap. By and large, the company focuses most of its technology on camera-related services. Through its social media app Snapchat, it empowers people to express themselves, live in the moment, and ultimately have fun together. So, it would not be surprising that Snap’s products and services are popular among the younger generations.

Earlier in May, Snap took a leap in the augmented reality space by introducing the next generation of Spectacles. This is the company’s first pair of display glasses designed for creators to overlay their Lenses directly onto the world. With dual 3D waveguide displays and a 26.3-degree diagonal field of view, AR features can be experienced like never before. Most importantly, it is relatively light at 134 grams, so creators can bring it anywhere to bring out the world of augmented reality.

Furthermore, the company also recently hired Konstantinos Papamiltiadis from Facebook to become Vice President of Platform Partnerships. He will be tasked to help recruit more AR creators and encourage companies to adopt Snap’s technology into their services. Considering all these, would you be adding SNAP stock to your watchlist? 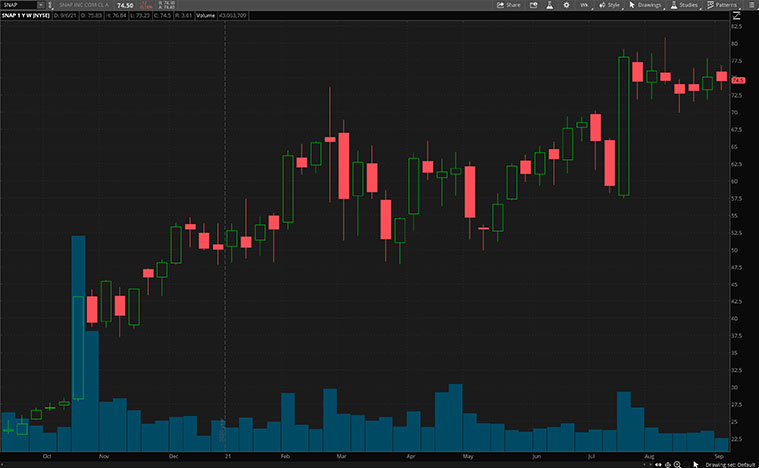 Following that, we have the tech giant that needs no introduction, Microsoft. Chances are, you would be familiar with the company’s offerings. The likes of which range from its Windows operating system to its Azure cloud computing arm. While most tech companies faced some turbulence this year, Microsoft continues to power on. MSFT stock has risen more than 40% since the start of the year.

While software remains its core business, the company has also been showing interest in the AR space. The company’s HoloLens 2 is a head-mounted mixed reality device that enables a completely new way of interacting with information. With it, people are able to connect with remote colleagues in real-time while working together on a holographic canvas overlaid in their physical environment to quickly resolve issues on the spot. Now that the foundation of the technology is already available, would you trust that Microsoft will be able to bring it to the next level?

Also, the company announced on Tuesday that it has acquired Clipchamp, a start-up with software that focuses on video editing. The technology lines up with Microsoft’s years-long effort to widen its productivity software offerings for both individuals and corporate users. So, as investors await the release of the operating system Windows 11 on October 5, would you invest in the future of MSFT stock? 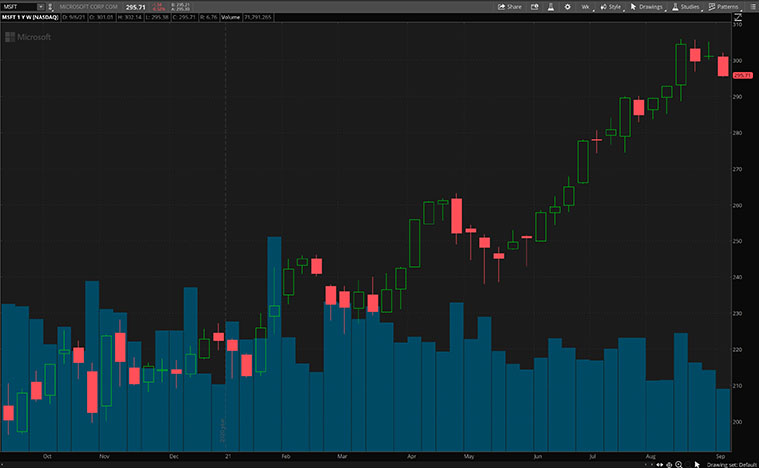 Vuzix engages in the design, manufacturing, marketing, and sale of wearable computing devices and augmented reality wearable display devices. The Company offers its products in the form of smart glasses and AR glasses. These include the  M300XL, M400, and M4000 series of smart glasses for enterprise, industrial, commercial, and medical markets.

Last week, Vuzix announced that it has signed a distribution agreement with Capestone bv, and has received its first stocking order for Vuzix Smart Glasses from Capstone for immediate delivery. Capestone believes that these smart glasses would complement its current portfolio of mission-critical communications and Wireless WAN solutions. Well, this is a big win for Vuzix as it further strengthens its presence in the European market, a region that the company believes offers solid growth opportunities.

The company reported continued smart glass growth for its second quarter. There was a steady year-over-year growth in its core smart glasses with sales rising 21%. The health care industry continues to adopt the company’s smart glasses as it is now servicing approximately 1,000 operating rooms worldwide. Well, it has been a transformative year for Vuzix. It now commits the remainder of 2021 to extend its market participation and expand its business model. So, do you think that VUZI stock will have more room to run? 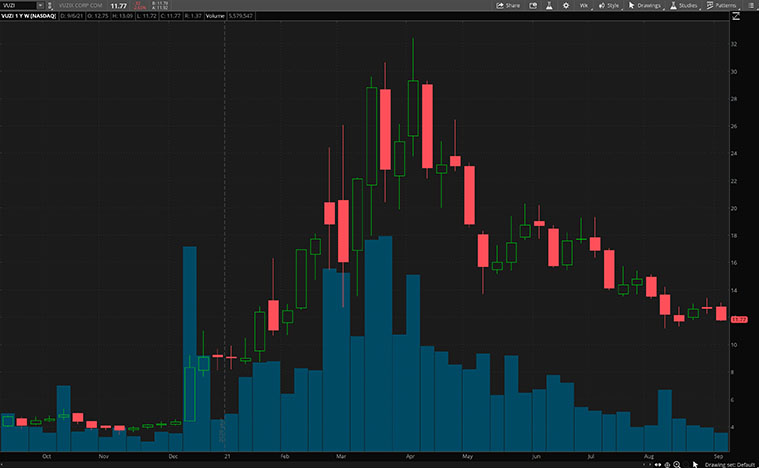